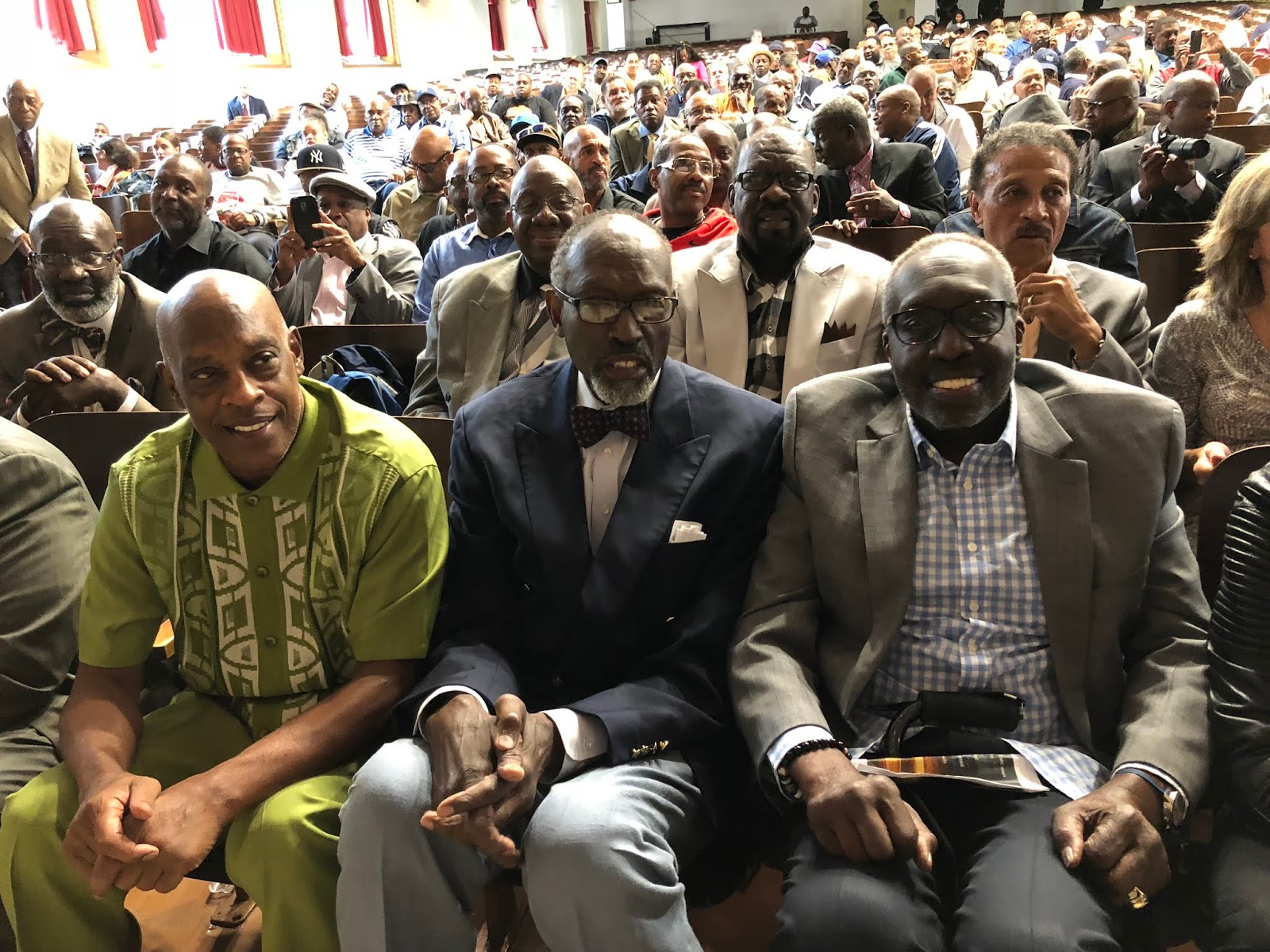 There’s only one secondary school in the nation that can claim among its alumni two members of the NBA’s All-Time Top 50 players.

This week that institution, DeWitt Clinton High School in the Bronx, recognized those two legends by renaming its gym in honor of Dolph Schayes and dedicating the court in the name of the Boston Celtics own Nate “Tiny” Archibald.

At the Monday morning ceremony in the school’s auditorium, Earl Monroe offered these thoughts on the character of his long-time rival and good friend:

He’s been a mentor not only here in the United States, but around the world. Teaching kids the game of basketball, but also talking about the game of life, because the game is a very small portion of your life. The rest of you have to go out and you have to live and you have to have a model to live by. Tiny provided those types of things for many, many kids, not only here in the United States, but also around the world. He’s a great, great guy.


Dolph Schayes, who passed away in 2015, was represented by his son Danny, a former NBAer himself. Schayes the younger opined that his dad would be “super thrilled” to share the occasion with a ballplayer and man such as Archibald.