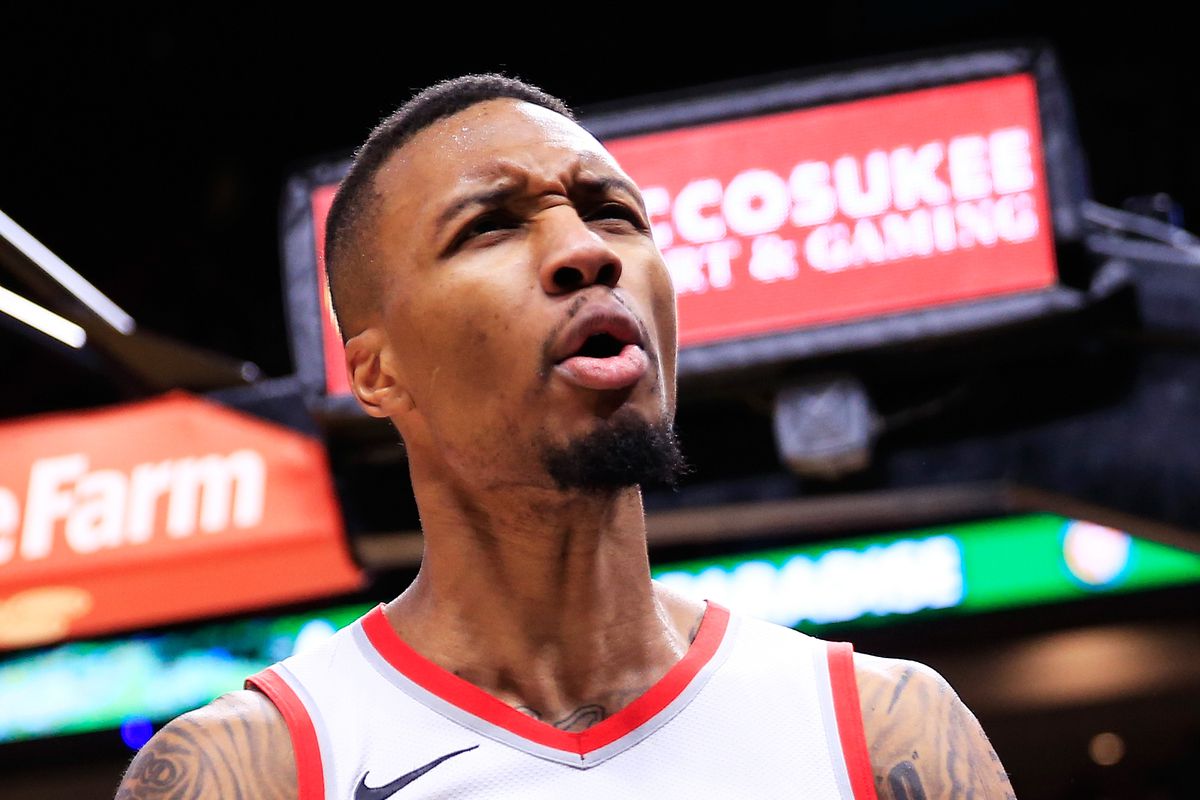 The NBA’s 2018-19 regular-season schedule was recently released – with all the pomp, circumstance and hoopla appertaining thereunto.

Along with affording the sporting public the opportunity to begin finalizing its Christmas Day snoozing schedule, Commissioner Adam Silver and his marketing minions took advantage of the opportunity to tout the league’s efforts towards reducing the wear-and-tear of that schedule upon its players.

For the second consecutive season, the schedule will span 177 calendar days, utilize 168 playing dates and be devoid of the accursed four-games-in five-days stretch. Additionally, the burden of playing on back-to-back dates continues its recent descent [via nba.com]:

As part of the 2018-19 schedule, the number of times when teams play games on back-to-back days will be an all-time low for the fourth consecutive season. The team average is 13.3 back-to-backs this season, down 31 percent since the 2014-15 season (19.3 per team). For the second season in a row, no team is scheduled to play a stretch with four games in five days. In addition, instances when teams play five games in seven days (0.7 per team) has been reduced by 42 percent from last season (1.2 per team) and 77 percent from the 2016-17 season (3.0 per team). 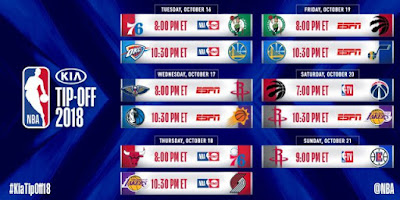 A semblance of equity seems to have been applied to the distribution of this “burden.” The Celtics are one of ten teams facing a dozen back-to-backs, another ten perform such double-duty on fourteen occasions, eight more have thirteen “doubles” while the Knicks and Wizards will carry that burden fifteen times apiece.

Now, simple logic would suggest that a “burden” to one side in a competition creates a competitive advantage for the opponent – like when a stud player gets into early foul trouble.

Alas, the NBA’s schedule-maker has not dealt out this “rest edge” as evenly nor (dare I say?) as fairly as it has the onerous inconvenience of a back-to-back. Say what you will about the league’s pampering of LeBron James, but his Lakers play a “tired legged” foe a mere nine times (fewest “rest-edges” of any team) while their cross-building rivals top the league in this sort of “easier pickin’s” with a whopping 19 games versus “back-end” opponents. 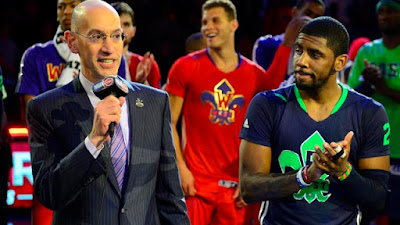 Coach Stevens’s boys come out on the “short end” of this measuring stick with only ten outings against “second-nighters” – the 76ers, by contrast, have 17 games against teams who’ll be playing for a second consecutive night.

Of the 394 “back-to-backs” an NBA team will be required to navigate this up-coming season, 62 such “burdens” will involve no intervening travel. Our Celtics were conferred one of these blessings, consecutive mid-November evenings in the TD Garden with Toronto and Utah.

Again, there was some disparity in the dispersal of these “riches.” FIVE of the Clippers’ 14 B2B’s are two-night Staple stands – again the top total in the loop. And if it makes you feel any better, Philly is one of three teams who have zero “one-location two-fers.”

The Prize in your Cracker Jacks

Ninety percent of the NBA’s teams will play between eight and twelve “back-ends” against a rested squad. Boston falls in the middle of that pack with ten “minus games.” The poor Sacramento Kings – who seem not to have caught a break since the 1940’s [In my book, the Kings (nee Royals) are every bit as cursed as are the Clippers] – face the most second-nighters against a rested team with 13.

At the other end of the spectrum, Carmelo’s Lone Star Stars will yield the “rest-edge” a mere seven times …

… while the Chicago Bulls are scheduled to play EIGHT of their 14 second-nighters against likewise weary opponents.

Any way you slice it, conducting 82 games per team in a window of about 170 dates will involve some consecutive-day play – even before we begin to factor in such issues as the needs of media partners or arena availability.

Nonetheless, in this technologically-sophisticated age of ours, one would presume that modern computer software could create a basketball schedule that is relatively equitable in more ways than just one, wouldn’t one?