The Boston Celtics will face the Philadelphia 76ers on opening night, which will fall on Tuesday, October 16, 2018 at 8pm, at TD Garden in Boston.

The team will follow that up with a match against the Toronto Raptors with their newest acquired player, Kawhi Leonard, on Friday, October 19 at 8pm in that city. The Cs will also play the 76ers in a rematch game of opening night on Christmas Day, also a home game for Boston.

Personally, I'd have enjoyed a Golden State Warriors-Celts matchup given they are the more likely NBA Finals opponents than any other team in the East save arguably the Raps, injuries and the whims of the basketball gods aside, but that honor goes to the Oklahoma City Thunder. 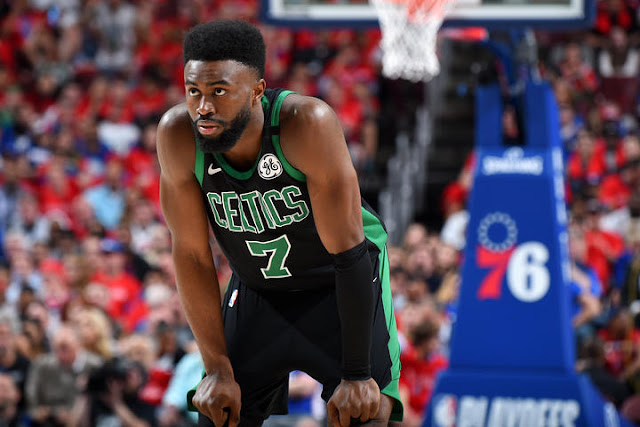 The Los Angeles Lakers and their newest player acquisition, LeBron James, will have the honor of getting obliterated by the Dubs, who seems like they would have been better served with a game against the 76ers, a team he spurned the advances of in free agency this summer.

It's looking quite possible Boston will get the booby-prize of two wins on key dates of the season (if a booby-prize that can be called) instead, but if you need any help with this sort of thing, Adam Silver, I'm free pretty much whenever.