Marcus Morris to miss a week with knee soreness 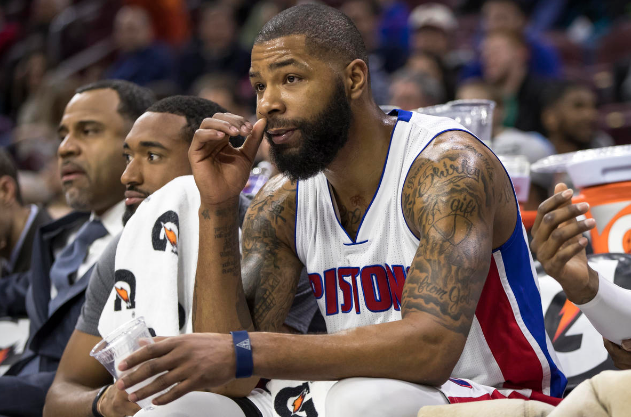 Marcus Morris' time as a member of the Boston Celtics has started off with a few bumps in the road. After missing the majority of training camp due to a court case in Arizona, Morris is now expected to miss the first week of the season:

Morris has appeared in only one preseason game, where he scored seven points in 11 minutes of action against Charlotte on October 11th.

Rob Welch10/15/2017 04:37:00 PM
Share
Rob Welch
I have been a die hard Celtics fan since birth, even though I don't really want to talk about the ML Carr/Rick Pitino Eras but I will if necessary.
Newer
Older