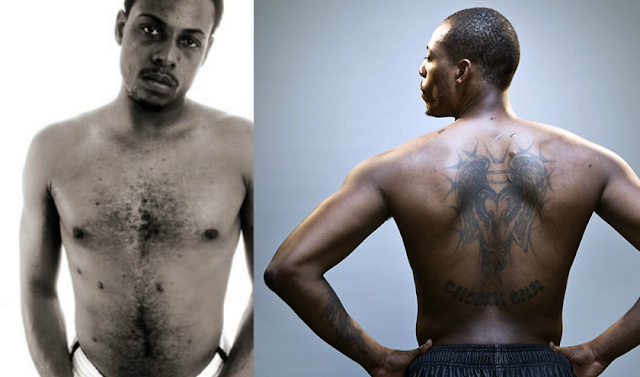 17 years ago today, on September 25th of the year 2000, Paul Pierce was brutally stabbed 11 times. There are a few theories about what went down that night, but lets begin by looking at what we know. 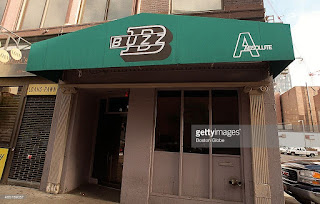 The incident happened at a former Boston nightclub called, the Buzz Club, which was located at 51 Stuart Street. The club is no longer in business, and was replaced by another nightclub, Bijou, that can still be found at the site today. People unknowingly walk by the place where Paul Pierce was stabbed everyday, as it's located in a foot-heavy area in Boston's Theatre District, just a few blocks away from South Station. The Truth was at the club for a private event.
Originally, it was thought that Pierce was playing the role of a vigilante by stepping in to help break-up a fight between two club-goers. The story goes that he got caught in the middle of the scrum, and happened to get stabbed as an innocent by-stander. 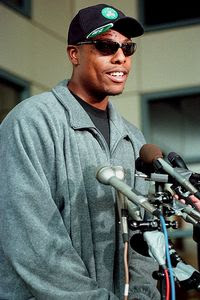 Pierce, however, testified that he was set-up by the group of men, after he was caught chatting with a few women at the club. Allegedly, one of the ladies in conversation was related to two of the attackers, who saw Pierce getting close with their family member, and retaliated.
William Ragland, was found guilty of executing the stabbing, and was ordered to serve seven-to-ten years in prison. He will serve this sentence after first finishing a 21-25 year sentence, which he was given at the age of 14 years old, for firing a gun shot into a group of people in Boston, killing one man.
His accomplice, Trevor Watson, was given one year in jail for allegedly hitting and kicking Pierce during the attack.

Each of the men were acquitted of attempted murder, and the third attacker, Anthony Hurston, was acquitted of all charges.
Ragland insists that he didn't stab Pierce, and at the 2002 trial, said this:

Pierce was stabbed in the face, neck, and back. The worst of the wounds ended up collapsing his lung. He was rushed to surgery in the back of former teammate, Tony Battie's car, who was at the nightclub with Pierce on the night of the stabbing, but was in the bathroom while the fight occurred.

It was frantic. We didn't know how badly injured he was at the time. I guess it was probably better not knowing.

While in the operation room, Pierce asked the surgeon if he was going to die that night, on account of the amount of blood that he had lost.

As we all know, Paul Pierce recovered from surgery and went on to become one of the greatest Boston Celtics of all time. He was going into his third NBA season when the incident happened, and after recovery, he miraculously ended up playing all 82 games that season, while averaging 25 points, 6.4 rebounds, 3 assists, and 1.7 steals per game.

When Pierce returned to the Garden as a member of the Los Angeles Clippers, his teammates jokingly re-enacted the scene that had happened 16 years earlier.


To hear the Truth speak about the incident himself, check out the video below.

Pierce measures in at 6-feet-7-inches tall. That's a big boy to start a brawl with. But then again, I guess it doesn't take a very big man to use a knife in a fist fight. Cheers to #34! We shall see you in rafters soon, and in the Hall soon after that!