Clippers waive Paul Pierce - could he be on his way to Boston to retire? 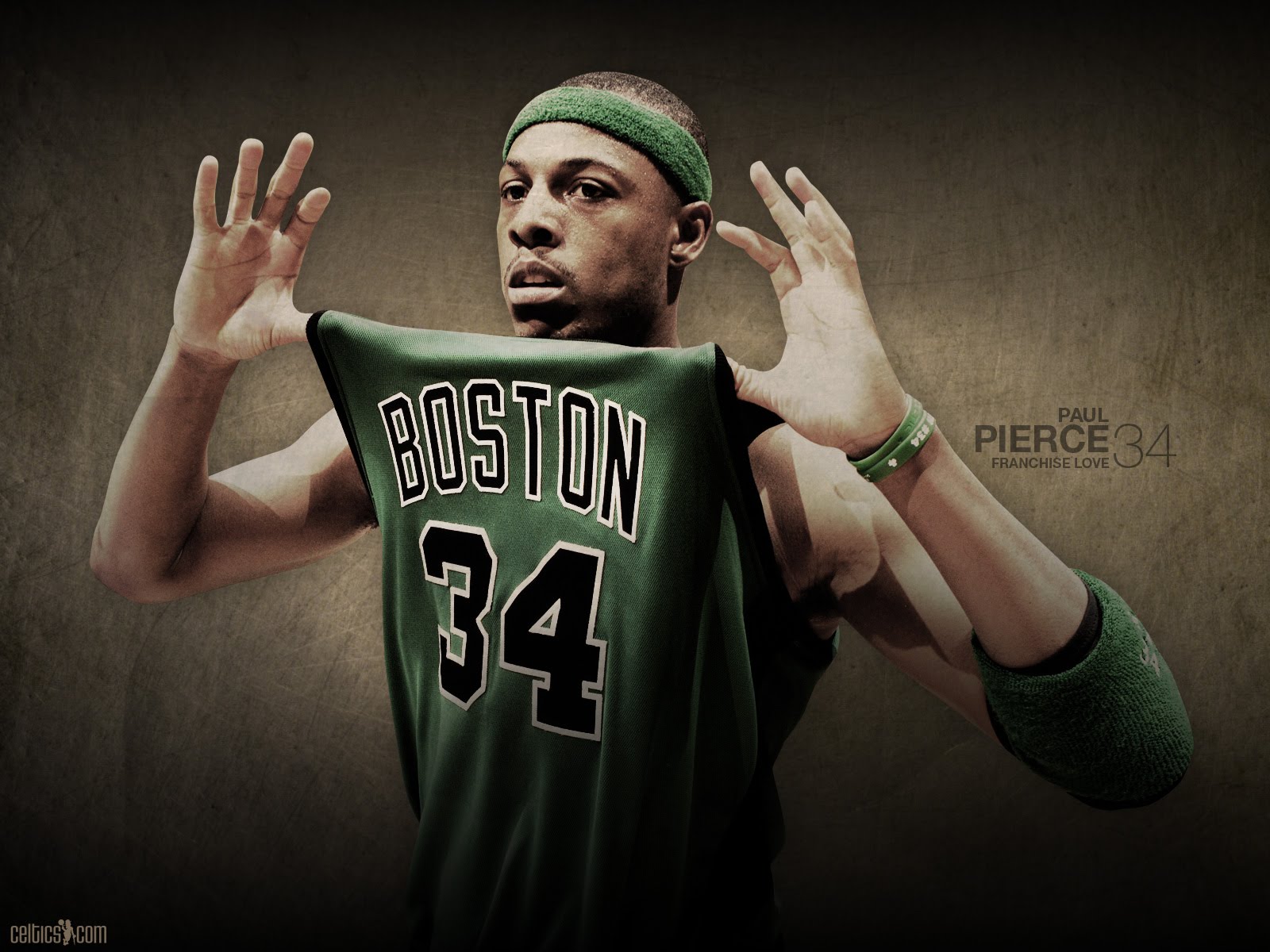 
Whether this move is simply part of the aftermath of the Houston Rockets deal that sent Chris Paul to that team, or a prelude to a Celtics reunion (to retire in green, of course, not play) remains to be seen. Stay tuned to this and much more action as free agency draws near.