Danny Ainge prefers trades to get to roster limits - can he get one done? 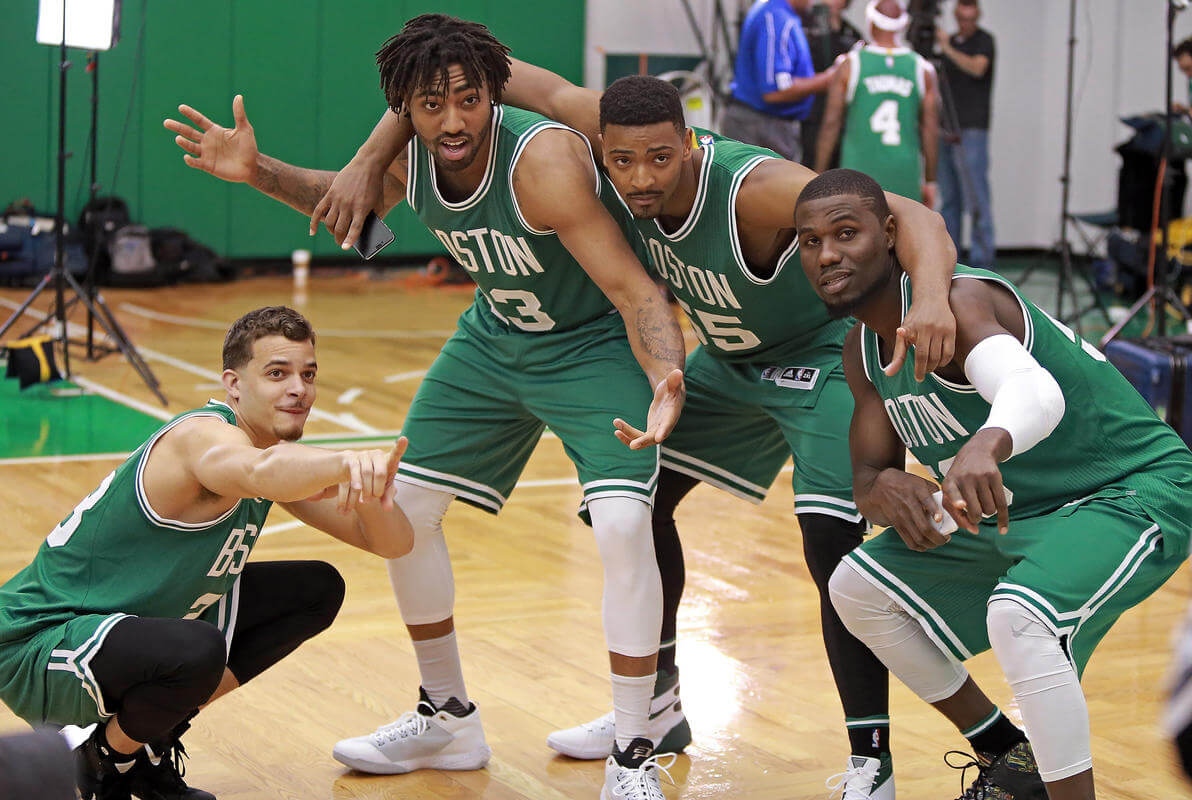 That last bit might be the most exciting arrival to most people, but for at least one person on the Boston Celtics roster, that means they will either be unemployed, or in a different uniform. To Danny Ainge, the latter is the more desirable outcome, since the team has put a lot of work into developing these players, and conversely, appreciates the work they have put in to make the team. And the question isn’t merely who is good enough to be in the league, according to Ainge (via the Boston Globe’s Adam Himmelsbach):

“My job is going to be very difficult … Sometimes when you get in these situations they work themselves out, but that certainly hasn’t been the case yet. The only clarity is that they’re all NBA players.”


The question this year is, evidently, who is good enough to make a fifteen-man roster? And “good” may not just come down to talent, but also to who another team might want in a trade package. Or not. It’s going to be difficult to sort out, and may end up coming down to the wire.

While most of us have been focusing on the likely candidates to be cut, James Young and R.J. Hunter, and assuming Ben Bentil is not in the conversation at all, other low-salary players like Demetrius Jackson, Jordan Mickey and even veteran journeyman Gerald Green could find themselves on the outside looking in by the second of November.

As we have reported previously, Young has separated himself from Hunter with better shooting and rebounding, but also has a year less on his contract. And Green, Mickey and Jackson have not been so much better that they can safely depend on their performances to carry them into the regular season roster. 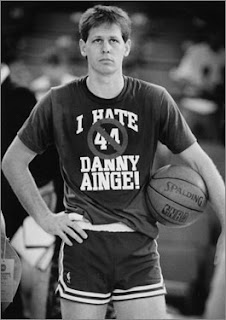 Optimally, Ainge would prefer to make a deal with another team, but that won’t be easy. The expectation that cut players will be available to claim off waivers diminishes their trade value, so it will be necessary to sweeten the package with players who are unlikely to be cut, or with other assets, like second round picks.

Thankfully, Boston has those in abundance, but that certainly isn’t the preferred route, and even then, there still needs to be a team who will bite at what the Celts feel they are capable of offering. Even with friendly GMs who may owe Danny a favor, that isn’t a given, and Danny has reportedly made his peers a little uneasy to deal with him in recent years given his reputation for always coming out on top.

Very soon, both the last warm days of the year and at least one current Celtic will be behind us. Whether it's Young, Hunter, Jackson, Mickey or Green, we all should want the best for them no matter where they end up. Here’s to hoping a trade that makes that eventuality a little less painful for everyone.

Who do YOU think is not going to be on the regular season roster? Let us know in the comment section below.