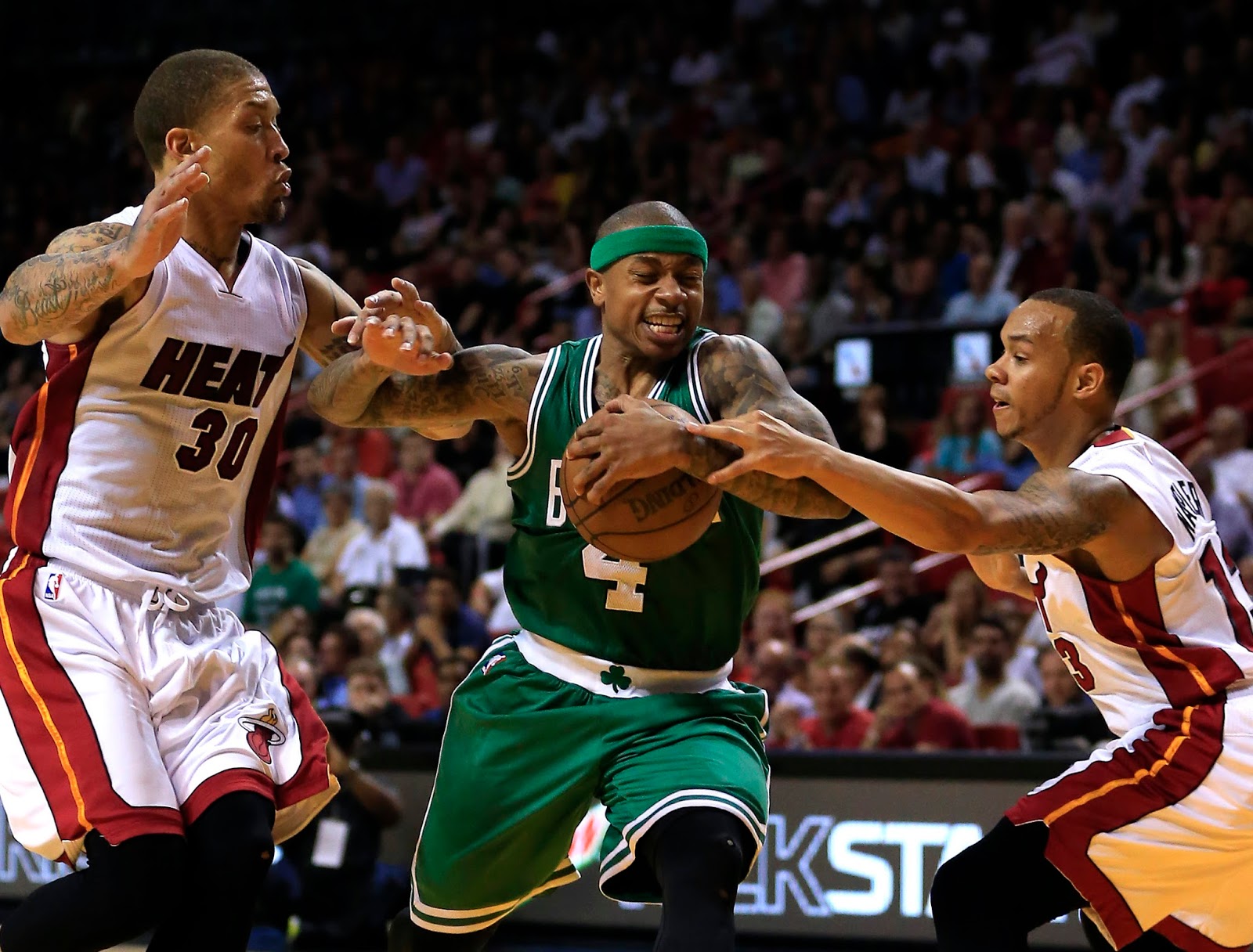 Marc D’Amico has been helping us through the offseason with a series of articles dedicated to reviewing the Celtics all-time greats across several categories: rebounding, passing, offense, defense, and now scoring. Previously, we looked at his analysis of the best defensive players in Boston’s history, and then applied a similar approach to current players. As with his article on all-time defensive greats, we’ll take a similar approach to his analysis of scorers, beginning with a critique, and using a rough approximation of his methods to look at this year’s roster.

D’Amico uses Total Points and Points Per Game as his primary metrics for his list, though he uses other stats when he feels they make a strong argument. Also, he only counts player’s statistics while they were with the Celtics. While this makes sense for what D’Amico is doing, such an approach would not make sense to analyze the current roster, as one of the better offensive players (Al Horford) hasn’t scored a point in green...yet. So, to that end, we’ll use everyone’s regular season numbers regardless of what team they played for - so long as it was in the NBA (sorry, rookies). We’ll also take the liberty of introducing additional data to make our case for the best scorers on the current squad. After all, it’s only fair. 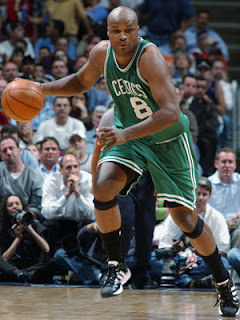 D’Amico starts off with a curveball, placing Antoine Walker fifth among Boston scoring greats, beating out notable competitors like Robert Parish and Bob Cousy. His reasoning? Field goal percentage. Inefficiency has to count in a “greatest ever” conversation - chucking up shots that don’t go in is a liability, even if you are a solid 20-plus point scorer per game. Extended not just across games but years of a career, that’s a lot of missed shots, and Cousy never managed to reach a single season average equivalent to what Walker put up for his whole career. A compelling argument - but there’s a problem with it.

As D’Amico noted, Cousy’s best season was 39.7% from the field, while Walker averaged 41.3% overall in Boston. What D’Amico doesn’t note, however, is that Robert Parish averaged .552 for his career with the Celts, and with 18,245 points scored with the franchise, ranks fourth in overall points for the team. We can’t know the reasoning for Parish’s omission, but it’s likely a result of Parish’s low per-game scoring - he averaged “only” 16.5 points per game in his career.

Kevin McHale’s rank of fourth, however, is confusing in this light. He’s one spot behind Parish for all-time points scored, and only 1.4 points per game better over his career. The kicker? He only started for four of thirteen seasons in Boston, with one of those years seeing him log a startling 26.1 points per game - sold.

As you might expect, the higher up the list we get , the less difficult each case is to make. Paul Pierce clocked in at third, with 24.3 points per game and 24,021 points per game in his time with the Celtics. Currently second on the all-time points scored list with the franchise, he is the only active player on the list. And even if he came back to Boston, the odds are pretty nigh impossible he’ll catch the player ahead of him on that list, who happens to be next on D’Amico’s, too. 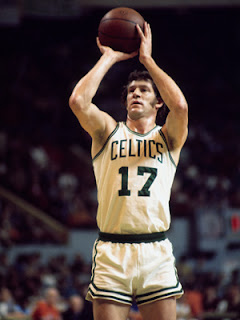 Of course, that would be John Havlicek, and while he may indeed have scored more points than anyone in history has with the franchise, it wasn’t enough for him to outflank D’Amico’s number one Celtics scorer of all time. If you haven’t already guessed Larry Bird was the guy he had in mind, now you know. How do you beat Boston’s all-time total points leader to be the number one scorer in Celtics history? Think back to Walker versus Cousy - for D’Amico, it comes down to efficiency.

So how would the current roster stack up in an analysis valuing not only Total Points (in this case, over a season instead of a year), but also Points Per Game and efficiency too? Let’s take a look:

5. Kelly Olynyk: It’s not exactly exciting for big men to shoot under .500 for a season, but when they are a reliable three point threat, it can be forgiven. And when they log the fifth most points scored and per game, there’s no one else even close to fifth place on this year’s squad, particularly when you consider the next player up in total points scored - or per game - is among the league's worst shooters with over 400 attempts (Sorry, Marcus Smart - this year will be better, we’re sure).

4. Jae Crowder: It’s no secret Jae is a force to be reckoned with on the defensive side of the court, but he’s starting to come into his own on the other side, too. This shows up with his fourth place finish in both total points scored and per game stats, which he put up at a very respectable rate of 44.3%. If he can get his three point shot to fall closer .400, expect him to move up this list next year. 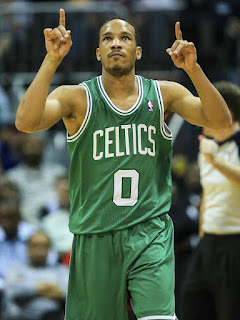 3. Avery Bradley: Here’s where it gets difficult. Bradley has become a legitimate offensive option, if not an outright scorer. His 1,155 total points last year places him squarely third on the current roster, and he’s tied with Al Horford for points per game at 15.2. Avery almost does enough to steal away second place with his .447 field goal percentage, but didn’t quite make the cut with his .361 rate from deep.

2. Al Horford: As you might guess from reading Bradley’s write up, Horford nearly ended up in third place. While it’s true Horford scored 94 more total points in the regular season than Bradley, he also played 82 games to Avery’s 76. If we average those points across the six games Bradley was out, it comes to 15.6 points per game - almost identical to each of their points-per-game average. The difference maker? Position. Horford’s squad-best .505 from the field is unremarkable for a big until you realize how consistently he shot the three last season, .344 on 256 attempts, nearly three per game.

1. Isaiah Thomas: A few of you might have expected Horford in this slot, but in truth, it’s not even close. Working in a less-than-optimal spacing situation, Thomas still managed almost half again as many points as Horford last season (1,823 to 1,249) scoring a full seven points per game above his nearest rival, also Horford. The one knock against his game is his rather uninspiring .428 field goal percentage. With the spacing Horford brings to the table, though, that may be less an issue moving forward.

While the current squad has a long way to go before it has players at an “all-time” list level, we can expect some serious strides in that direction this season. With Brad Stevens’ coaching wizardry and the spacing and talent capable of generating a league-leading offense, we’re on the cusp of a year worth getting excited about - on both ends of the court.