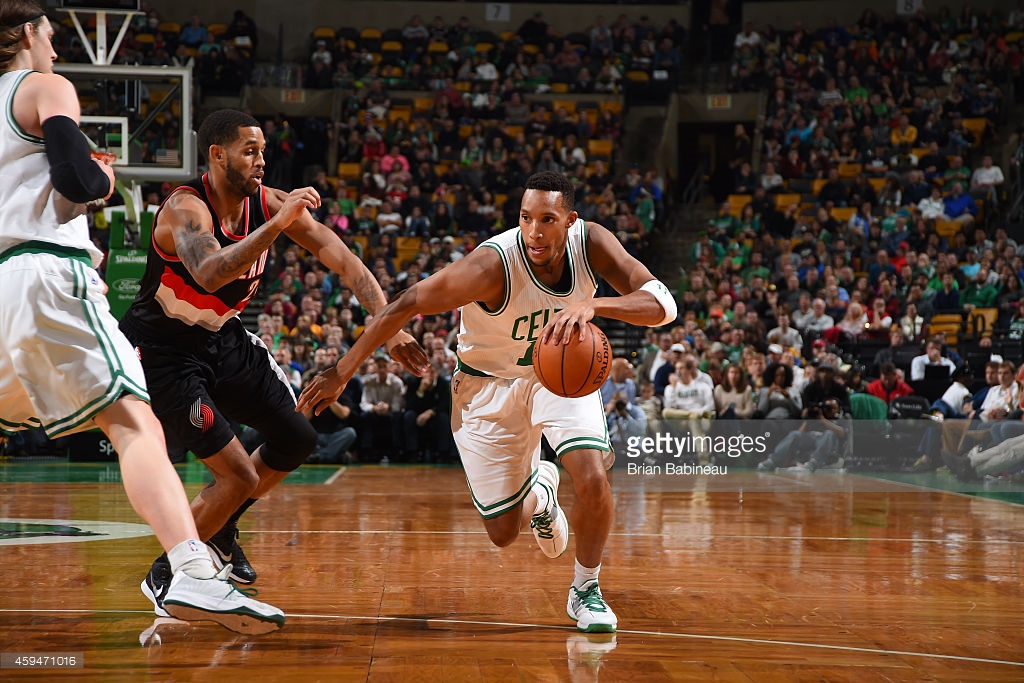 Under appreciated Celtic, on and off the court.

17.5 million for Evan Turner sounds like a lot until you see what far lesser players are getting in this new NBA marketplace. Would have liked to have seen the Celtics re-sign Turner, but I know they have to wait on their Horford/Durant meetings and I doubt Turner was going to pass on this deal to wait around to be plan C.

The Blazers quickly swooped in on Turner after Chandler Parsons decided to sign with the Memphis Grizzlies instead. Will definitely miss Turner. He was a 3 who could handle the ball and create his won shot. He enabled the Celtics to play some guards like Bradley and Smart that can't run an offense. You could put them on opposing point guards on defense, while Turner handled the role on offense. We'll have to wait ti see who we sign before determine if the Celtics took a step back today. Definitely a void needs to be filled now. Best of luck to Evan in Portland.