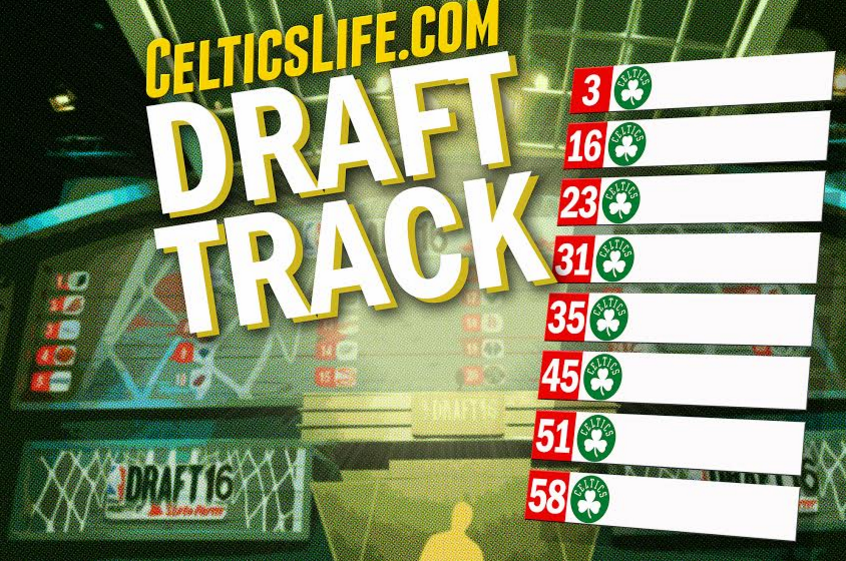 
The Celtics own 13 percent of the draft themselves, including 17 percent of the second round.  Obviously the C's can't make all of their picks.  One option at Danny Ainge's disposal is to defer some of these assets to the years ahead by trading them for future draft choices.


We know New York and Brooklyn would both like to acquire a first-round selection.  The Nets aren't going to get fleeced by Ainge again (not that they have any picks left anyways), but how about the Knicks?  Might New York be willing to part with its first-round choice next season (maybe top-5 protected?) in order to get No. 16 this year?  Or how about No. 23 to Washington for its 2017 first-rounder?

These are just a couple very simple ideas off the top of my head--whatever Ainge does would likely be more complicated, involving picks with a variety of protections over multiple years and both rounds.  Regardless, I doubt there's a high probability of Boston making this kind of move with one of it's first-round selections, but I do think it's extremely likely to happen in the second round.

Because second-round choices aren't bound by the same contract restrictions, there's an argument to be made that picks in the low 30s can be more valuable than late first-rounders.  Could a club like Cleveland or OKC be convinced to give up its 2017 first for No. 31 or 35?

The most probable scenario I envision along these lines is Ainge dumping one or more of his late second-rounders for others in the years ahead.  By the time the 45th, 51st and 58th picks roll around (if Boston still has them at that point--and that's a big if), there's a good chance Danny will be staring at a very full Celtics roster.