Former Celtic Nate Robinson tries out for the Seattle Seahawks 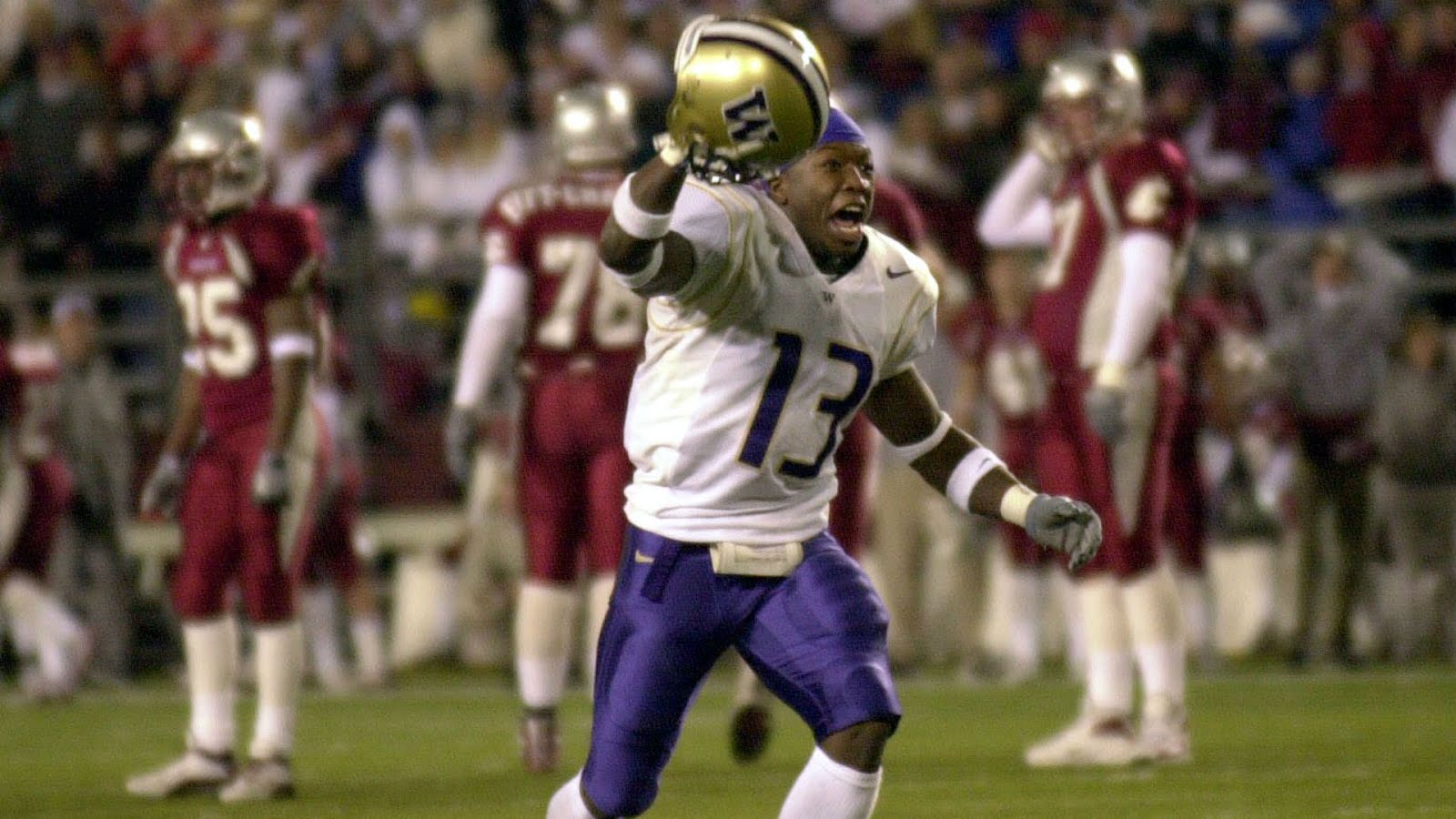 In March we wrote that Nate Robinson was attempting to make it in the NFL. On Monday he took a major step towards that dream.


Former NBA point guard Nate Robinson tried out for the Seattle Seahawks on Monday, according to two people close to the situation. Robinson tried out with the team as a defensive back. It’s his first tryout with an NFL team as the 32-year-old has previously expressed interest in pursuing an NFL career.

It appears unlikely that the Seahawks will sign Robinson immediately, but the two sides will stay in touch.

Based on Robinson's age and how long he has been away from football, one would think his chances are slim, but people have been underestimating Nate his whole life, so it wouldn't be shocking to see him on an NFL team. Good luck Nate!