Could the Celtics trade for a second lottery pick? 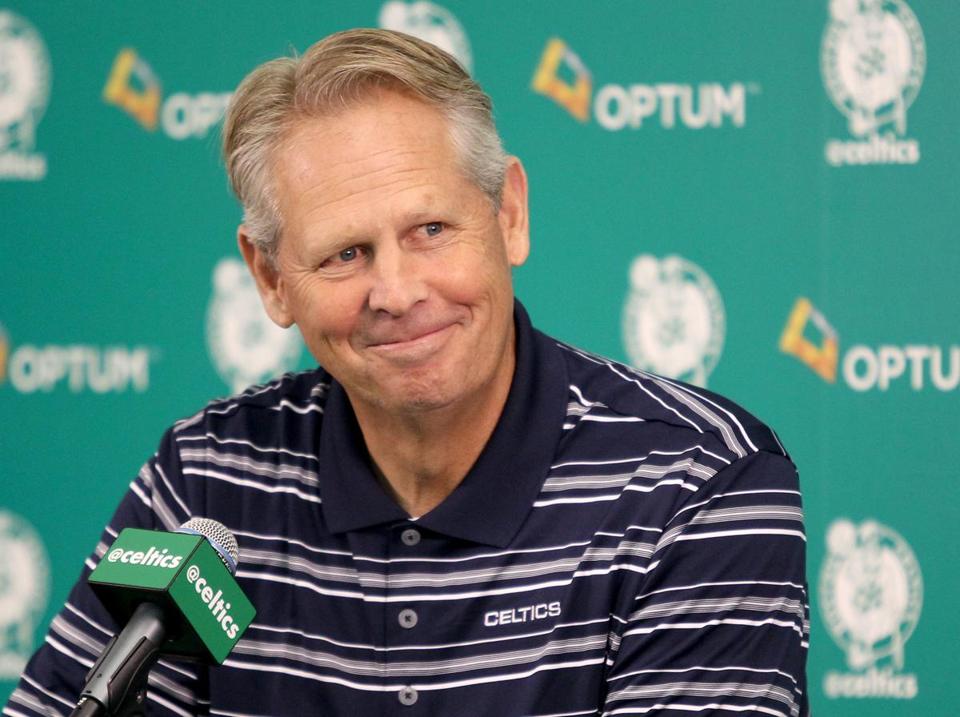 The time of asset consolidation is nigh.

The Celtics enter the run-up to the June 23rd draft armed with 8 picks, 3 first rounders and 5 second rounders. That's a lot of picks. Especially considering the C's can only roster 15 players during the season and 9 players already have guaranteed contracts for next season. They're going to add some free agents. Simple arithmetic says something has to give. While some Euro-stashing might be in order, it's hard to believe that the Celtics will make all 8 selections and potentially stash over half of them overseas.

Many Celtics fans have visions of a mega-trade dancing in their heads, but the most realistic opportunity could be to walk away from this Draft with two lottery picks.

You'd think the Celtics would be able to slide into the 8-12 range with a four pick package. At #7, Denver is sitting pretty with two additional first round selections, so they have no reason to move back. But at #8, Sacramento could be a dance partner. After their first round pick, they're sitting on the sidelines until the second to last pick of the draft. They definitely need basketball players. In a draft devoid of sure-thing star talent past the top couple of picks, it would make sense for the Kings to take a few extra swings of the bat and see if anything sticks. But, it's Sacramento. They're not the most sensible franchise. It might take a young player from last year's class (Rozier, Hunter, Mickey) in addition to picks to get them to move back.

At #9, Toronto seems an unlikely pairing for a trade like this. Coming off a trip to the Eastern Conference Finals, adding a top-10 draft pick is likely far more appealing than several lesser picks in this year's draft.

But with #10, #11, and #12 you have Milwaukee, Orlando, and Utah respectively. Any of these teams may be willing to move back for an extra first round pick. The Bucks (#36) and Orlando (#41 and #47) do have a presence in the first half of the second round, but each team would have to find an extra first round pick enticing if they're not enamored with the back half of the lottery.

The most likely partner is Utah in the 12 spot, who only possess their own picks in this year's draft. About to face a budget crisis with so many of their young players about to hit free agency within the next couple years (Gordon Hayward, Rudy Gobert, Dante Exum, Alec Burks) and only so many max contracts to offer, a re-up of young talent on controllable contracts would make sense. If whoever the Jazz have pegged for the 12 spot gets snatched up, Utah could be a prime trade candidate. Look for the Jazz and Celtics to have the phone lines open on Draft Night.