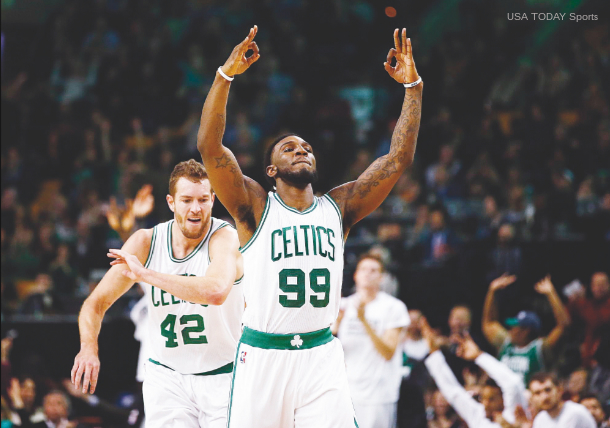 The other day the Dallas Maverick tweeted out a story about how their February acquisition of David Lee will help them recruit free agents this summer.  That seems like a bit of a stretch, especially considering Lee is now a free agent himself.  However, what's even stranger is the tweet that came immediately after:


Now I can't say for sure what that is supposed to mean, but as someone who pays attention to NBA teams twittering (I know that's not a word), my guess is it's an attempt to tease the Celtics for giving away the great David Lee--as if the Mavs somehow pulled a fast one over on Danny Ainge or something.

Seriously @dallasmavs?  You're joking, right?  Did you forget the year before when you traded Jae Crowder (franchise cornerstone?) to the Celtics for four months of bad Rajon Rondo?  And you're going to need all the free-agent help you can get this summer since you don't have a first-round draft pick--Boston appreciates that too, by the way.