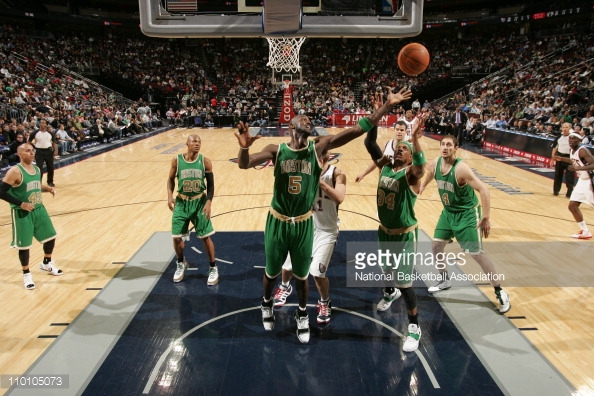 There are lies, damned lies and statistics.

I believe credit for that quip should go to Mark Twain.

Let’s consider the Rebound – which is more than the NBA bothered to do during its first four seasons of existence.

The retrieval of missed shots seems a rather elemental component of play to have been so overlooked. Dr. Naismith certainly didn’t expect every shot attempt to be successful. (If he had, I’d imagine someone would’ve knocked the bottom out of that peach basket a bit sooner.)

In the beginning, all rebounds were created equal. When a team wound up with the ball following any errant shot, it was credited with a rebound. If a particular player secured possession of the ball, he’d get an individual rebound as well. 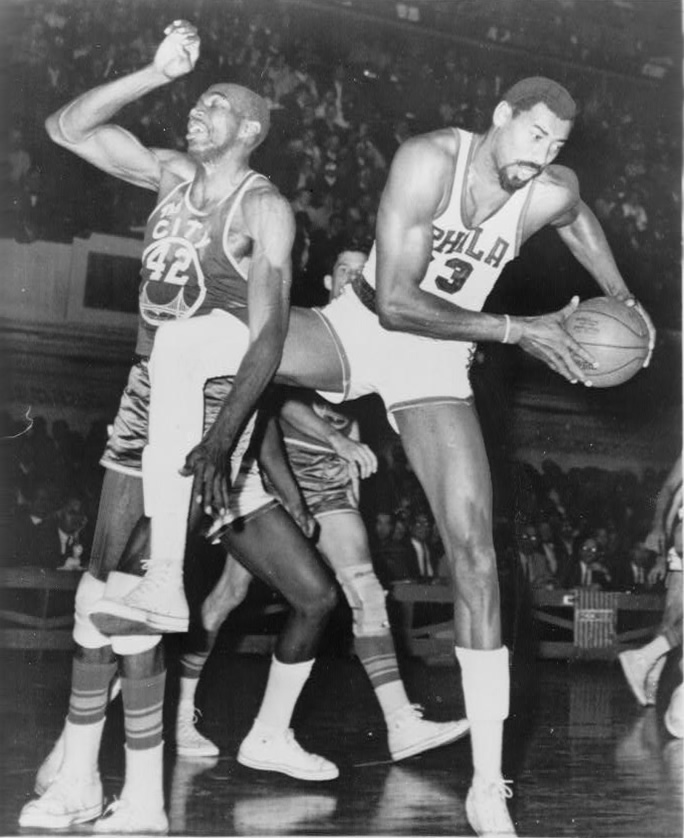 Until the 1968-69 season, this was how rebounding in the NBA was tracked and recorded – and rebounding there was aplenty, with players regularly (and genuinely) averaging 20 or more per game. (Naturally and logically, a team’s rebounding total always exceeded the sum of all the players’ individual totals.)

But by the time the NBA got around to segregating out these non-player rebounds, the upstart American Basketball Association had already begun to insert more than just a three-point field goal to the mathematics of a hoops box score. From its inaugural tip-off, the renegade league tasked its stat-men with tracking what were then called “Errors” – later to be redubbed Turnovers. Additionally, the new kids on the block began to categorize individual rebounds as offensive or defensive.

Worthy of note is that the rebounds of the individual members of an ABA squad did add up to the team’s total – no “extras” like there still were in the NBA numbers.

Now either those early ABA guys ran down every single off-shot before it went out of bounds … yea, right!

Or perhaps the statisticians simply ignored this matter … while counting “Errors”? Hardly!

So, they must have been accounting for these un-attributable gains of possession in a separate category.

Do you suppose this accounts for the origin of the Team Rebound, an on-again/off-again feature of newspaper box scores for quite some time now?

But just what exactly is a “Team Rebound” – and what isn’t? I’ve never come across an official definition.

Not long ago, though, I did cyber-stumble across a fairly recent (2013) article that teased an explanation for the “Dead-Ball Rebound.”

Aha, thinks I. Dead-Ball Rebound must be another name for a Team rebound. It does seem that a whistle is involved in any situation that would lead to a missed shot for which no rebounding credit gets awarded to a player (e.g. Loose Ball Foul, out of bounds).

Alas, it turns out that Dead-Ball and Team are not synonymous when describing a rebound. A Dead-Ball Rebound is tallied only when it is impossible for any player to acquire possession of a missed shot, like the first of two free throws or a buzzer-beater at the close of a period. The “stat” is more an “accountant’s trick” to ensure that every missed shot has a corresponding rebound, thus “balancing” one’s box score.

Now, the Grantland piece does point out that every rebound must be classified as Individual, Team or Dead-Ball. So I guess, in a round-about way and by process of elimination, I have indeed at long least induced a somewhat serviceable definition for Team Rebound – one that ain’t either of the other two. 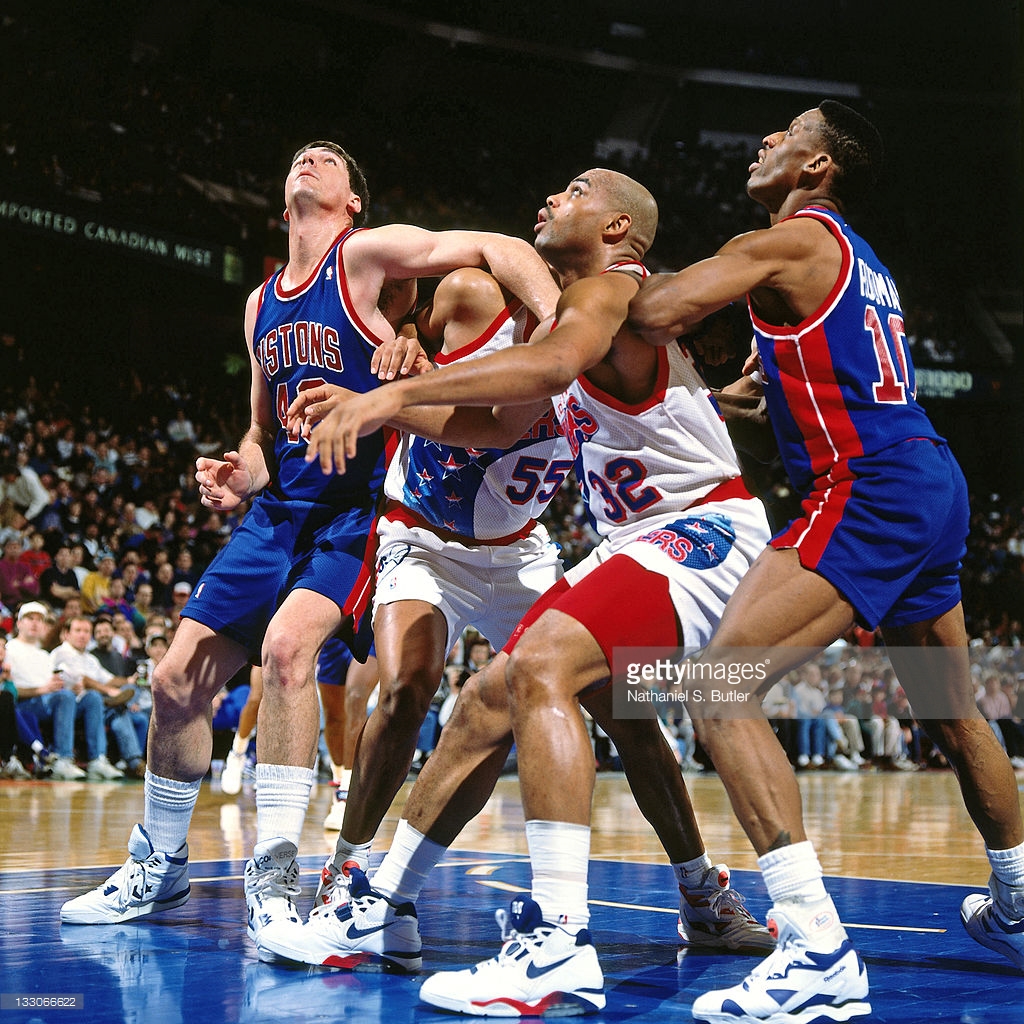 The Dead-Ball Rebound (despite having been dismissed as “inconsequential” back in the day by Philadelphia stat guru Harvey Pollack) lives on in our 21st Century game any time the ball gets itself wedged between the rim and backboard or comes to rest on the back iron.

The meticulous effort and keen eye for detail  of these stone-aged stat pioneers lives on as well, as they put in place the puzzle pieces – particularly Turnovers and Offensive Rebounds – that have allowed the science of possession-based basketball analysis to emerge and develop … for better or for worse.

I can only imagine what Twain might have to offer about the likes of Daryl Morey.

I do believe he’d be enamored of Steph Curry, though.