Celtics trade for Perry Jones III from the Thunder 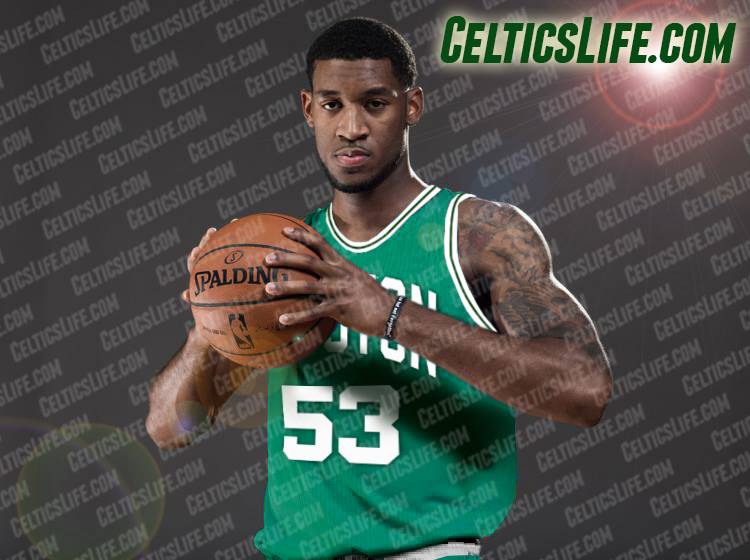 Celtics will be acquiring Perry Jones, a second round pick and cash from Oklahoma City. Not really giving up anything. Tax deal for OKC.
— Steve Bulpett (@SteveBHoop) July 14, 2015

Perry Jones III was the player many Celtics fans wanted Danny to draft instead of Fab Melo. Jones hasn't done much in his few years in the NBA (which is still a lot more than Fab Melo did). I expect him to get a shot in Boston. After matching Portland's contract for Enes Kanter, unloading Jones, allows the Thunder to save money on their tax bill.

It's a smart trade for the Celtics, but let's not get too crazy here. The Thunder are kicking in a 2nd round pick and cash for a reason here. Obviously no other team was willing t0 simply take on Jones and his contract for free.

Danny continues to explore making other moves before announcing the crowder re-signing and David Lee trade. Yes the Celtics have too many players right now, but there is still 3 and a half months before opening night. It will all settle itself out by then. Jones is a player with some offensive talents, but also reportedly character issues.

What are your thoughts on Jones III?

Update Washburn is saying the Celtics are trading a 2nd round pick. Wonder if it's one of those highly protected ones, which would back up Bulpett's "not really giving up anything" statement?

Unclear whether this Jones deal is start of something bigger. Source says the Celtics have "a lot of things in the cooker."
— Adam Himmelsbach (@AdamHimmelsbach) July 14, 2015

Celtics acquiring Perry Jones III worth the risk. Long, skilled and talented. I’ve always questioned his toughness, but not giving up much.
— Jeff Goodman (@GoodmanESPN) July 14, 2015

Jones will get a good, long look, but he's no sure bet to be on the Celtics' roster opening night. Cash from OKC makes it a no-risk move.
— Steve Bulpett (@SteveBHoop) July 14, 2015