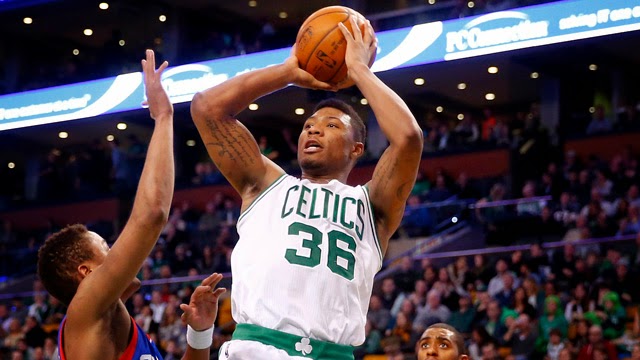 The NBA announced Wednesday afternoon that Marcus Smart has been named the Eastern Conference Rookie of the Month for his work during February.

Smart averaged 9.8 points, 4.3 assists, 4.5 rebounds and 1.6 steals in February, all career highs for a one-month period. Andrew Wiggins of the Minnesota Timberwolves won the award for the West.

Smart's shooting slumped in February, as he shot just 35.4 percent overall and 26.8 percent on 3-pointers, both his lowest marks since November. But his rebounding, steals and free throws attempted all spiked and Boston's reemergence in the playoff race no doubt helped his case. 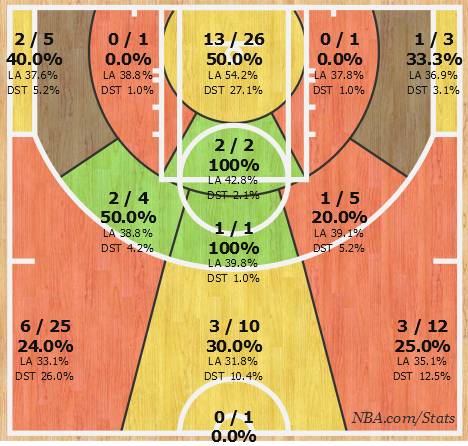