Afternoon Delight: We Have a Celtic in the All-Star game!

Melo just announced that he will sit out this weekend's All-Star Game to rest his ailing knee.  In his place, NBA Commissioner has named Gerald Wallace as the game's starting forward: 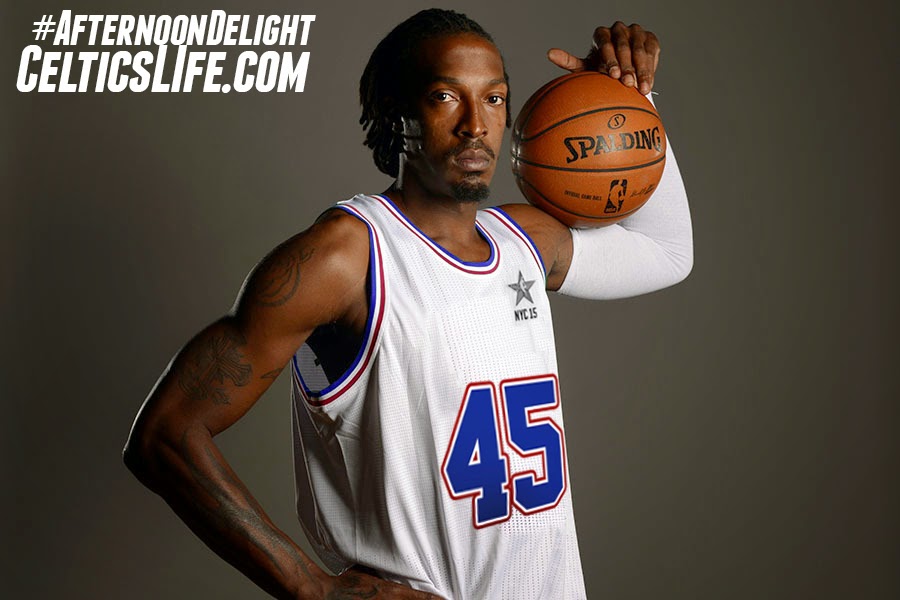 It is Wallace's second career All-Star appearance (after making the team back in 2010 while with Charlotte) and he becomes the first Celtic to make the Game since KG and Rondo in 2013.