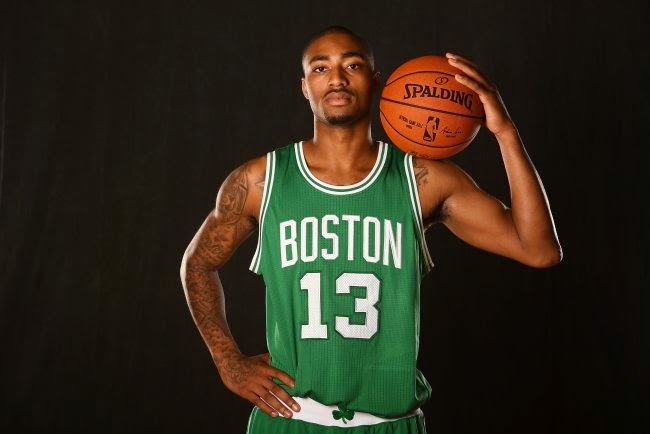 The Maine Red Claws, who opened up their season last night to a 111-105 victory over the Oklahoma City Blue, D-League affiliate of the OKC Thunder, will now receive two roster boosts as the Celtics assigned both James Young and Dwight Powell to the squad earlier today.

As reported by Marc D'Amico:

Dwight Powell and James Young have been assigned to the Maine Red Claws.

James Young has played in two games this season totalling nine points, one rebound, one block in nine minutes played while shooting a perfect 4 for 4 from the field.

Dwight Powell has yet to see any significant minutes in the regular season for the Celtics thus far. This will be his second stint with the Red Claws.