Chris Johnson 'cautiously optimistic' about sticking with the Celtics 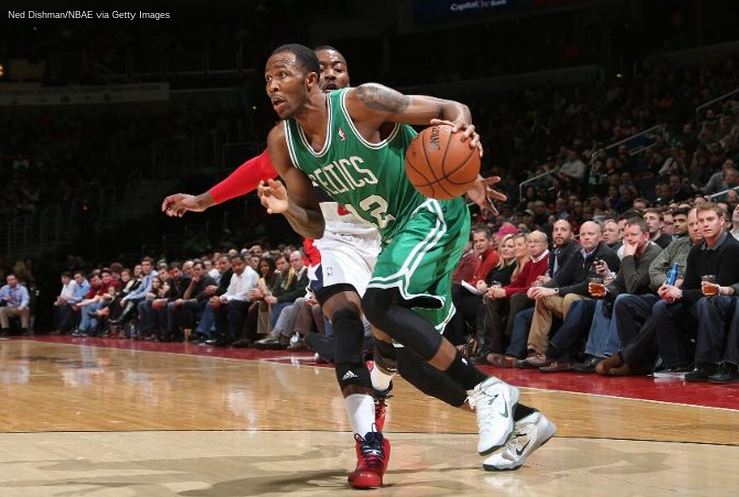 The Celtics have 18 players at the moment, and no more than 15 can make the opening night roster.  If no other trades are made, Chris Johnson and his non-guaranteed contract may be out of luck.  Via A. Sherrod Blakely, CSNNE spoke with Johnson's agent Marc Cornstein through a phone interview yesterday.  Said Cornstein:

It's a little bit of a double-edge sword. On the one hand, it is challenging anytime there's uncertainty rather than security. But in Chris' case, he's proven himself already. Frankly, I have no worries about Chris. Things are going to work out well for him; I really believe that.


And on his own future in Boston, Johnson said:


It sounds like both Johnson and his agent are convinced that he's shown himself to be a quality NBA player, and that if the Celtics decide to let him go he'll have no trouble catching on somewhere else.

I couldn't agree more, and I really hope the C's make it a priority to figure out how to keep Johnson.  He's a hustle guy who can shoot, play solid defense, and do whatever you need on the basketball court.  Johnson is the type of player that if Boston lets him go he'll sign with San Antonio, then have a major role off the bench as the 7th or 8th man on a title-winning team.  Then everybody will say "Man, where did the Spurs find that Chris Johnson guy?  Didn't they pick him up off the scrap heap for nothing?  They're amazing, nobody else gets players like that."