Eye on the draft: Parker and Embiid could stay in school… WHAT!? 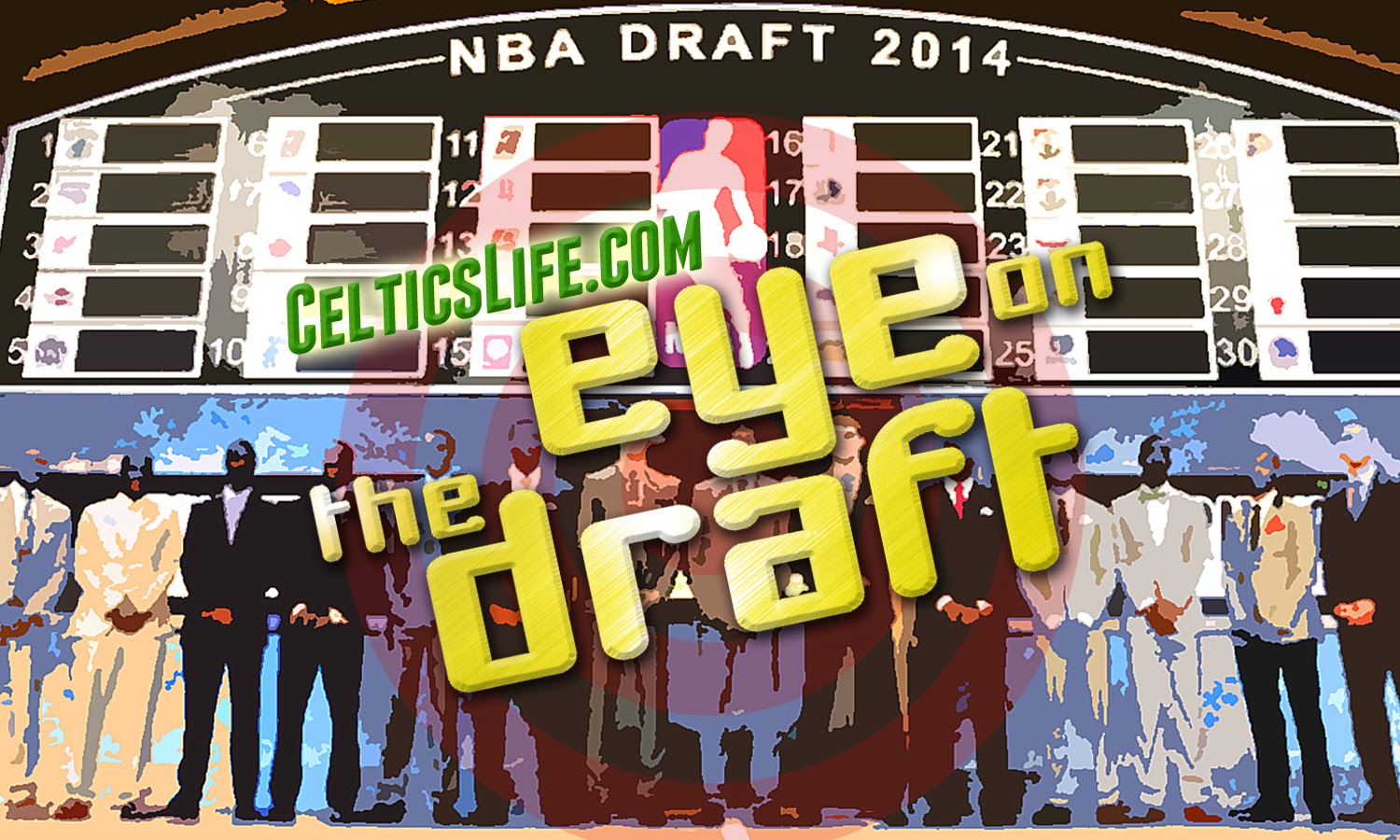 This Eye on the draft feature is not to break down players or analyze where they could go in the draft. It is to bring up something we have never even considered.

The 2014 draft class has been heralded as "other worldly" since before the season even began. Two big reasons for the hype have been the play of Jabari Parker and Joel Embiid, who if you read this feature you know are my two favorite players in the draft. The only problem is they may not actually be in the draft… and that could be horrible news for the Boston Celtics.

Sam Smith of the Chicago Bulls (Parker's hometown) reported that Parker may stay for another season at Duke, while Dana O'neil of ESPN did a piece exploring the idea that Embiid may not be ready for life in the NBA.

The ideas behind both of them seem to make some kind of sense. Embiid has only been in America for about two years. He is a very bright kid, but is still adjusting to the culture (he can't even drive). Parker comes from a very steady family that puts a lot of emphasis on education. Not to mention staying in school would give Parker the chance to play with friend and fellow Chi-town native Jahil Okafor - the current top ranked high school player in the country who is signed with Duke.

Now before you freak out too much, just remember that these are only reports… how many times has it been reported this season that Rajon Rondo is going to get traded? Parker and Embiid also do not have to make their decisions right now, maybe they will feel better about going to the NBA by the time spring rolls around.

I don't buy that either of them actually stay in school. I buy that both of them are considering it, but when it comes down to it, these could be the top two picks in the draft. That's a lot to give up to stay in school. Parker has the most NBA ready game in the draft and has the least to benefit from another year in school unlike most freshman. And if Embiid ends up the number one overall pick like many now think he will be, he can simply just pay someone to drive him everywhere.

Scary news to think about for Celtics' fans. But when it comes down to it, the safest bet is that Parker and Embiid will be two of the first names you hear called in June's NBA draft.