Are the Celtics "close to dealing Jordan Crawford?" 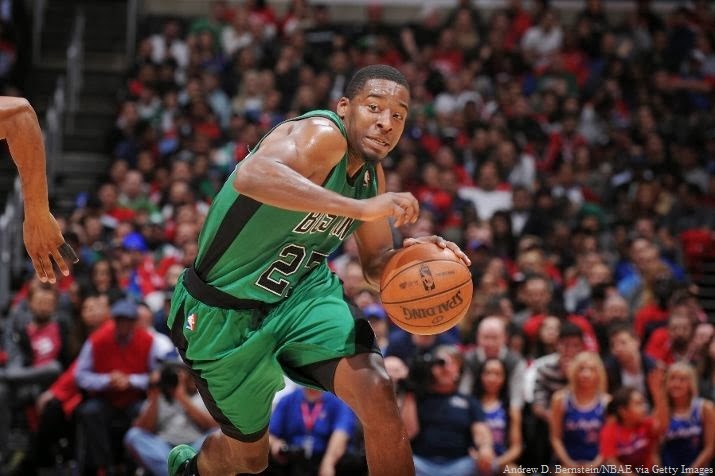 
I haven't known Vecsey to break many stories lately, but he's fairly well respected and has been around forever.  As far as the possible destinations, could this mean a revival of the Brandon Bass for Omer Asik deal with Houston, but now involving Crawford instead of Lee?

I can't imagine the Nets have any more draft picks they want to send this way.  The Suns are likely looking for a guard to replace the injured Eric Bledsoe (although they did just add Leandro Barbosa, who scored 21 points against the Knicks on Monday).  The Celtics and Clippers are currently banned from making any trades for the remainder of the season due to the Doc Rivers deal.

How about this idea: Crawford to Golden State for Jermaine O'Neal and a draft pick.  Two expiring contracts, Boston acquires a potential future asset, and gets to pretend it's 2010 all over again. 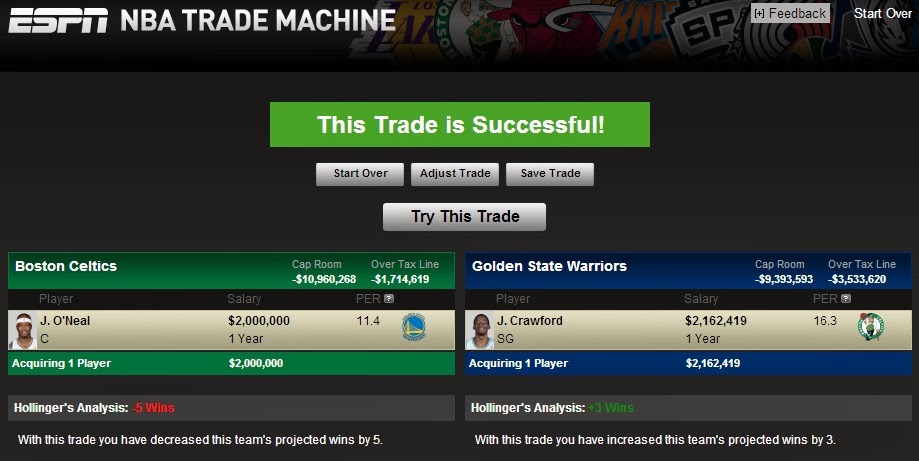