What the Hell Happened to...Kelvin Upshaw? 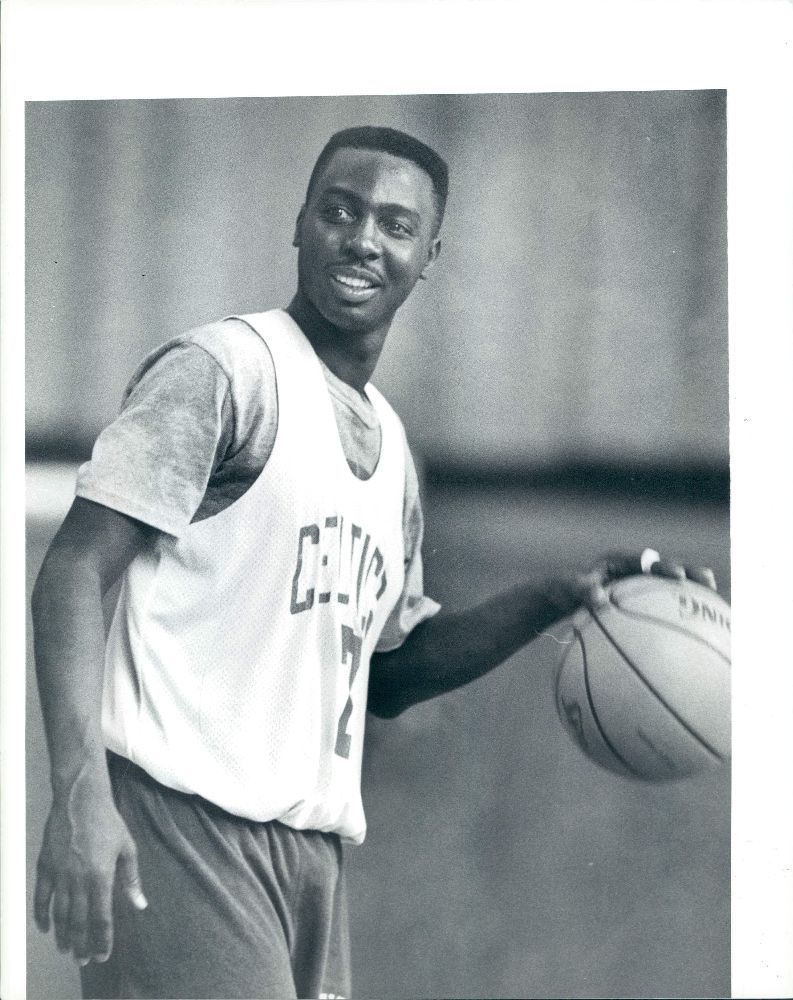 He was a lightning quick guard that played for the Celtics in the late 80s.  The first time I saw Dee Brown play a game I thought he looked a hell of a lot like this guy.  Back during that time I always wondered if Dirk Minniefield and this guy were truly the best available options to sign as backup point guards.  If you followed the Celtics in the late 80s, you absolutely remember Kelvin Upshaw. 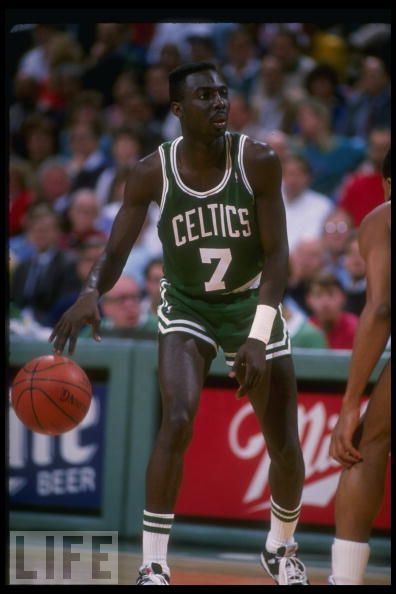 Kelvin attended the University of Utah where he had a successful but bizarre college career.  Bizarre in the sense that he was the team's best player but the coach didn't start him his senior year.  After averaging nearly 20 points a game his junior year at the University of Utah, Upshaw was replaced in the starting lineup by sophomore Gale Gondrezick, who had been promised the spot by Coach Lynn Archibald when he was recruited. (WTHHT Gale Gondrezick lol?  Looks like he's the Distribution Manager at Diversey in Salt Lake City).   Really can you think of another instance where this took place?  If Gondrezick was a sophomore, why couldn't he just start his junior and senior seasons, ya know, when Kelvin was gone?  Must be an impressive story for Gondrezick to talk about how he started ahead of a former NBA guard.

Kelvin's average dropped to 11.7 points off the bench his senior year.  Although he wasn't drafted, he'd join the CBA where he'd play 2 years trying to play shooting guard which wasn't Kelvin's natural position.  Kelvin had no agent at the time either.  Yet it turned around for him when he was traded to the Albany Patroons and their head  coach, George Karl, who put him back at the point and allowed him showcase himself in running and NBA-type offense.  George also helped Kelvin connect with Warren Legarie, who would be his agent and who began promoting Kelvin to folks in the NBA. 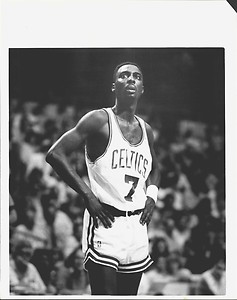 As the NBA began to change and athletes began to be more needed it was suddenly the Celtics, who needed someone just like Kelvin.  Upshaw latched onto the Celtics in 1989 after coming out of the CBA and having a quick stint with the Miami Heat.  Even though at the time before the 88-89 season, he had nearly retired:


"I was fed up," said Upshaw. "I was getting behind financially in my life. But my mom said I was too close to give up."

His mom turned out to be right. Upshaw injected Boston with an instant up-tempo offense along with tough, chest-to-chest defense against some of the league's better point guards.  His game was almost the antithesis to that of Dennis Johnson but by subbing for DJ, he brought a different look to the Celtics.


The venerable Jackie MacMullan had this to say on Kelvin back in 89:


The temptation at first was to compare No. 7's quick start to that of former flash-in-the-pan guard Conner Henry. But the difference is that, when Henry had a bad shooting night, he had a bad night, period. Upshaw can go 3 for 8 and still contribute.

So how did he slip through the cracks?

"I never have been the type of player that jumps out at you right away," said Upshaw. "You have to really sit down and watch me to appreciate what I can do. I will always be grateful the Celtics took the time to do that."

Kelvin would actually have a second stint with the Celtics in the fall of 89 before he was released.  He'd latch onto Golden State and Dallas before his NBA career came to an end.  He also played in Europe.

I remember seeing Kelvin play with the Celtics and being impressed with his quickness, tenacity and most especially, his ball-hawking defense capabilities. Unfortunately for him (and as you can see from the comments below) one of the things he's best known for is causing Larry Bird to break his back during the summer of 89 (coming off Larry's missed season).  Bird was near his own basket when he and Upshaw, who was playing on Bird's team, collided.  Bird grimaced and got up slowly but continued to play for about a minute. He then left the gym to have his back checked.  Turned out it was fractured.

Of course we all know how much Larry struggled with his back towards the end of his career.  Yours truly is absolutely convinced had Bird's back been good in 1991 that the Celtics win the title that year. 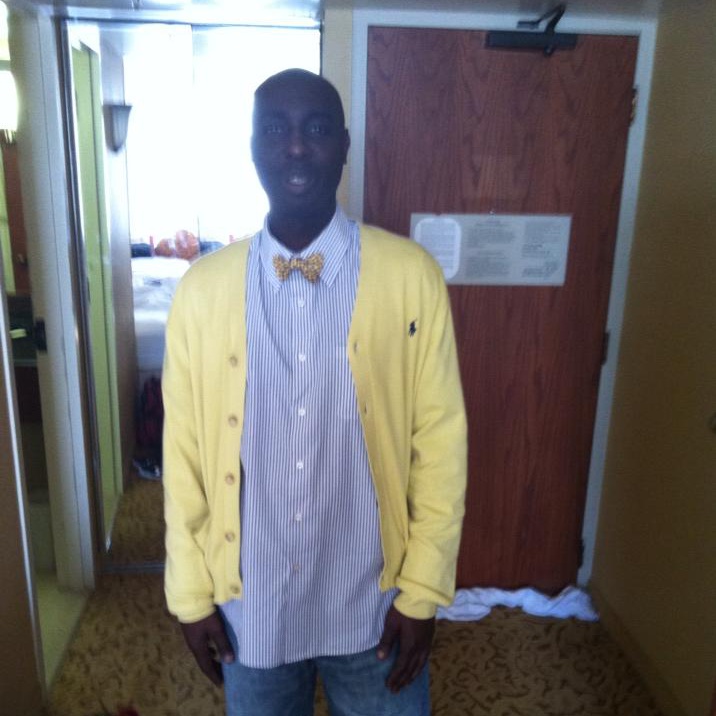 Today Kelvin does a lot of coaching! He lives in Charlotte, NC and recently finished coaching the Charlotte Christian Girls Basketball team to a 20-12 record.  He also coaches the Charlotte AAU Boys 16 & 17 year old team.  He is also a good cook, evident by his ability to cook a mean chicken & beef enchilada with cilantro...from scratch!  Don't believe me, feel free to reach out to him on Facebook here.  He didn't reply to a friendly email sent to him by Celticslife to expound more on his career.  But we love him nonetheless and thank him for his time in Boston!