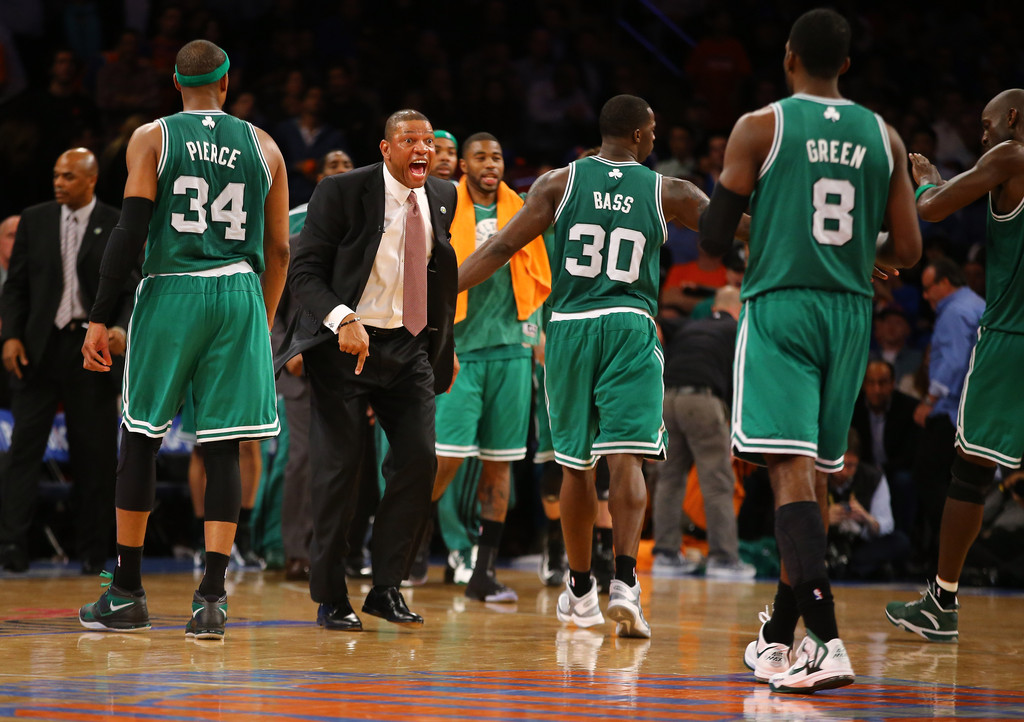 Yesterday the Boston Globe's Gary Washburn sent out a somewhat ambiguous tweet claiming that Doc Rivers would return to the Celtics next year.  CSNNE's A. Sherrod Blakely reports this to be true, stating:


A league source confirmed an earlier report by the Boston Globe that Rivers would in fact return to the sidelines for the Celtics next season.