Morning Poll: Do you trust the Celtics when it comes to injuries? 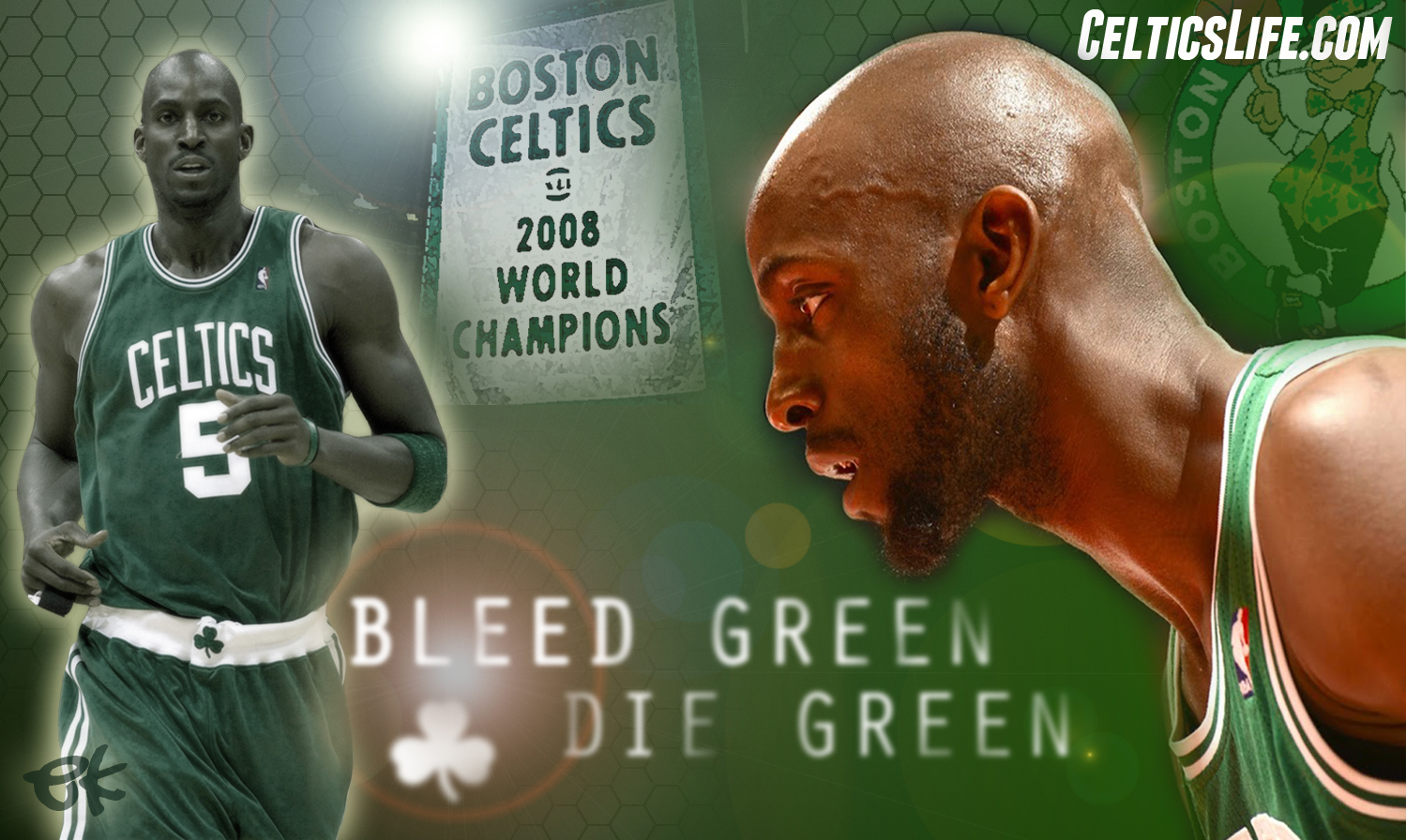 "He hurt his foot in the Dallas game. Unless something crazy happens in the MRI -- that I can tell you, at first look, they didn’t see that -- unless something happens, at the end of the day, he may miss some games, but we’re going to err on right side [of caution]. Whatever they decide, if they give me option of, 'You can play him every third game or give him two weeks rest,' I can tell you right now, I’m going to say two weeks rest. If it’s my decision. They usually never leave it up to me, but if it was my decision, that’s where I would go. Because at the end of the day, I want him right and I don’t want him half-right."

"I think it happened in New Orleans game, it was just sore -- just inflammation. A lot of things can cause inflammation; I think everyone has a little bit of inflammation this time of year. KG, we need to get him fresh anyway."

Also, remember when Kevin Garnett was only going to be out 2-3 weeks back in the 2009 season?

There's also varying reports on where the injury actually is, Doc Rivers said it's the foot, Danny Ainge say it's the ankle, then Mike Gorman said on the Sports Hub this morning that he heard the team calling it a foot injury.

As JR said in our writers e-mail group, "2009 called, they want their smokescreen back." What do you believe?