Is Jordan Crawford a good fit in Boston? 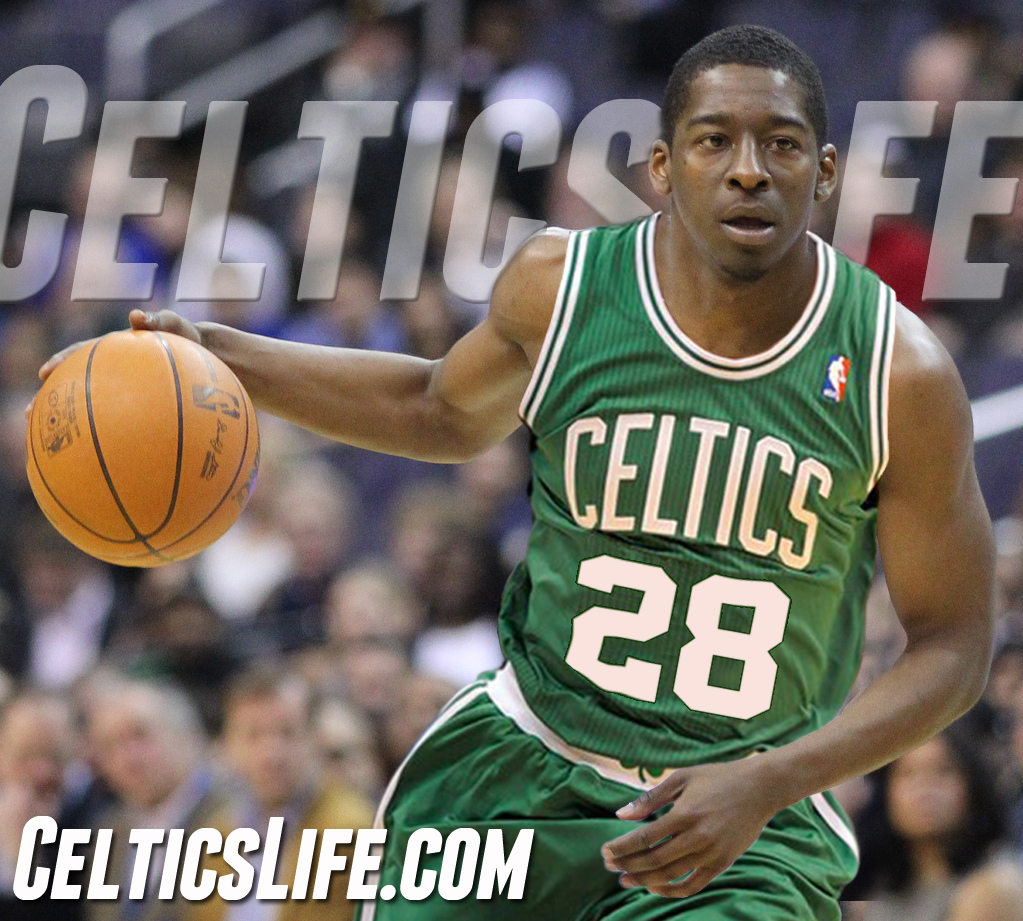 When I think "Washington Wizards" the first thing that comes to mind is a terrible squad full of young guys who all try to pad their own stats.  Good team basketball is hardly their forte.  Whether it be the culture of the organization, or the fault of the individual, Jordan Crawford has fit right into this mold during his time in D.C.  The guy loves to shoot.

Before John Wall came back from injury this season Crawford was averaging 29.8 minutes and 15.6 points on 13.9 field goal attempts per game.  Since Wall's return 19 games ago Crawford's minutes are down to just 16.9 per night, while his PPG and FGA have dropped to 6.9 and 6.4 respectively. This is perfectly normal, but Crawford is not pleased.  He thinks he's deserving of more playing time, and has been vocal about it.  Just before the All-Star Game last Sunday he sent out this tweet:

Basically Crawford is saying "Hey, look how awesome I am!  I averaged 20 points, 6 assists, and 5 rebounds in the month of December!  I should be getting more run!"

Aside from the fact that his math isn't very good (he actually averaged 19.1 PPG during that time period), is this really the type of guy we want on this Celtics team?  Regardless of how many minutes he averages here in Boston, he's going to have to be content with whatever role Doc chooses for him.  Hopefully Kevin and Paul will straighten him out.