Afternoon Delight: Houston, We Have... an Interesting Situation 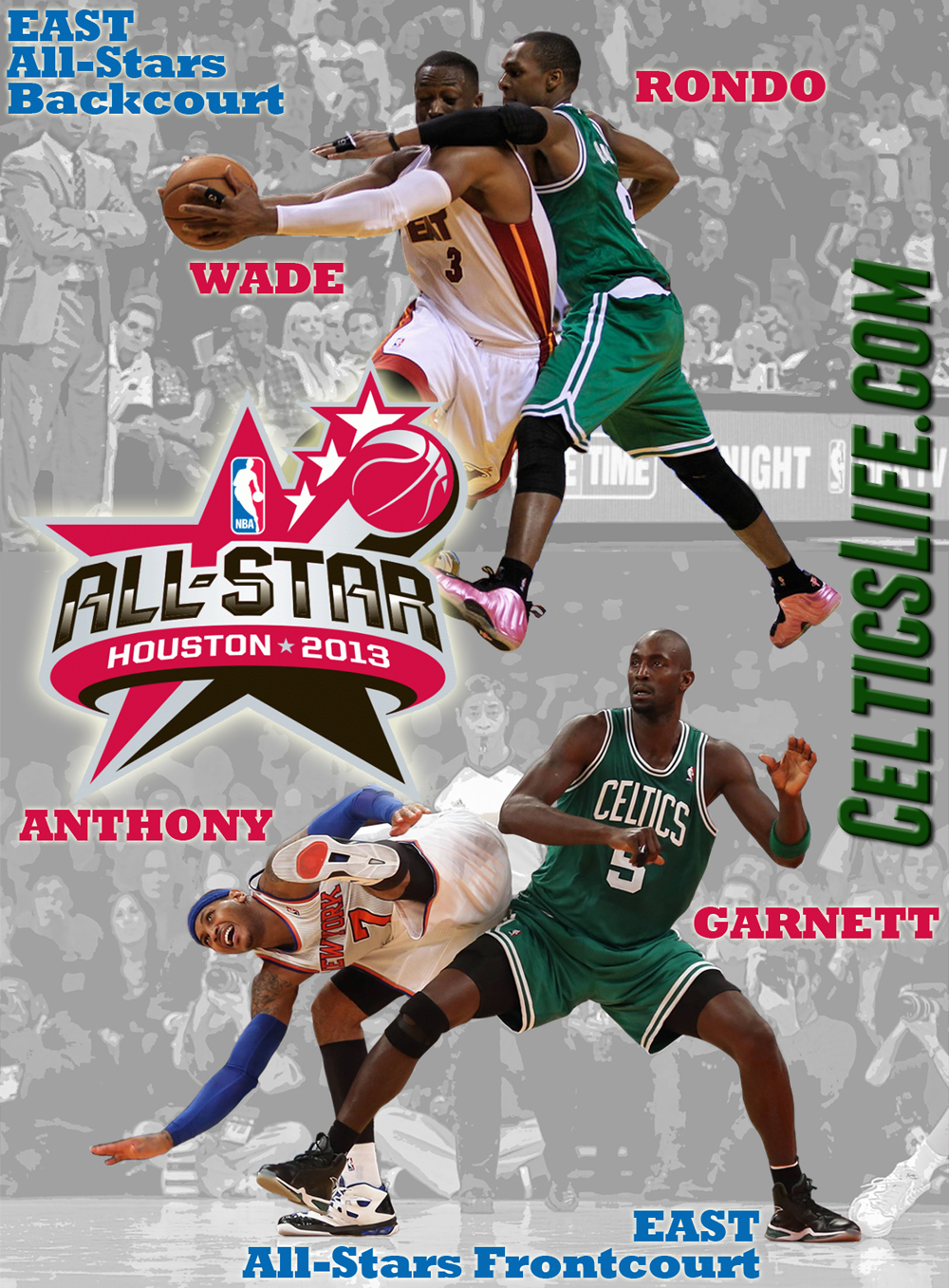 The Rondo and Wade war of course goes back to 2011 with RR's playoffs elbow injury and was rekindled last November with with Wade's "Clothesline Whine" bullshit.  KG and 'Melo had their "Honey Nut Showdown" last Monday - and though they've supposedly patched things up, I really doubt it.

The only guy here who hasn't had a recent clash with any of the C's is LeBron but anybody who can go weeks in the NBA without committing a personal foul is probably a wuss not much of the confrontational type anyway.

Barring any drastic voting results (and injuries), these guys will all be teammates in February and wind up playing nice for the cameras - although some drama would surely be welcome.  If only the All-Star teams could be made up according to personal rivalries (e.g., Kobe, LeBron, Wade, 'Melo  and Ray Allen on one side - Rondo, KG, Pierce, Ramon Sessions and Pau Gasol  on the other) then we could have a truly fun All-Star Game.