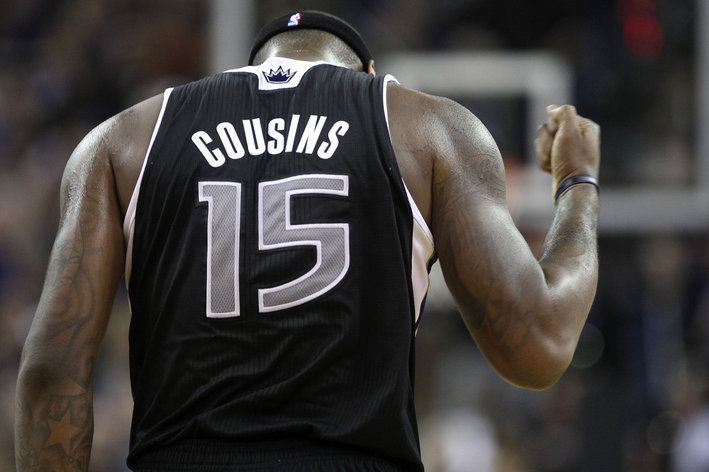 By now you must have digested most of the gastronomical delicacies of this time of the year. You have met your relatives, enjoyed some interesting chatting about life, work and the future in 2013. It is still possible that you have the chance to enjoy some holidays for the next days. At least that is my situation. You may be there sitting like me, with nothing more to do today than watch some 80´s movie on tv and eat or drink some more.

Let me tell you something: I know that you have been watching Celtics basketball while you were supposed to be with your family. You´ve checked the internet, been on celticslife.com more than often and checked all the rumors.

I know you know about this guy, DeMarcus Cousins. You must be thinking: he is a center, he is aggressive, he is 22, and he´s got a very low contract. Plus, Sacramento wants to get rid of him.

I know you are thinking something like: Danny! Get it done!

I am sure most of us think that Cousins is a solution for the short, medium and long term for our Celtics. Centers don´t grow on trees (as Doc says) and having high quality centers like this in the market is rare. Very rare. 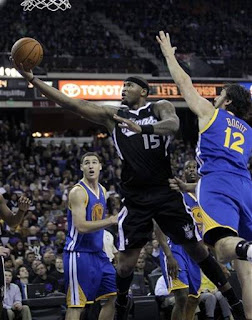 Cousins happens to play for the Sacramento Kings, a team that is in NBA´s purgatory at the moment. The owners want to move the team somewhere else, the GM doesn´t know what to do next and the players are just hoping things change somehow. Their star is a very promising center who has too much heart and too little patience. He needs good coaching, veteran teammates and an intensive course of 101 Ubuntu.

Come to the Celtics, DeMarcus!

This appeared in twitter a couple of nights ago:

We all want it to be true. Admit it: you have been looking for other sources or articles in the web like a madman to see if this guy is credible. And you haven´t found any. You want it so hard to be true that you may have contacted some more reliable journalists in twitter. So far, no result.

We all imagine Danny has contacted Geoff Petrie while he was also trying to relax around Christmas time. The SMS have been flying around from the East Coast to the West Coast. Who knows, maybe Danny is currently speaking to Geoff in some cafeteria in California while the Celtics prepare for their game at the Staples against the Clippers.

The price to get Cousins? An all time low. But this is the NBA. The Kings are not dumb. They will want Bradley or Sully. And one of Lee or Bass. And some first rounder. Add some undesirable contract from their part too (Garcia or Salmons).

It´s Christmas time and we are all dreaming. But some dreams come true. DeMarcus Cousins may be a Boston Celtic soon. Aren´t you thinking so? 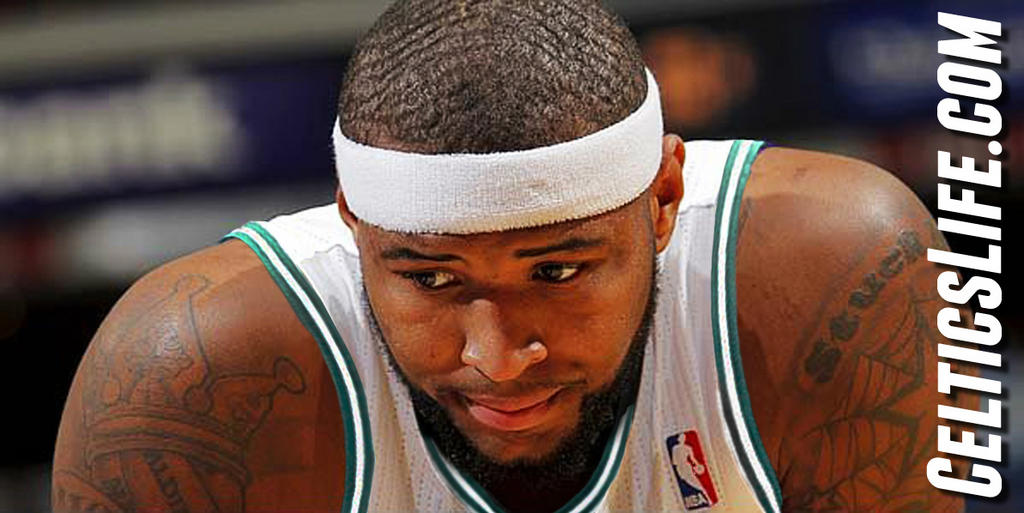