They just don't make posters like they used to 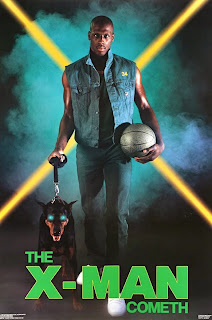 It got me thinking today, they just don't make the cool NBA posters like they used to.  They used to be mostly made by Costacos Brothers.  But Converse and Nike made some too.  What happened to them?  Do they just not make posters anymore?  Do guys just not want to pose in silly outfits with goofy props?

Can you imagine Jeff Green like James Worthy?  Nah me neither.

More bad-ass posters below.  I personally owned the McDaniel, Lewis, Dee Brown and Karl Malone one.  I only wish I had the Supreme Court one.  Enjoy! 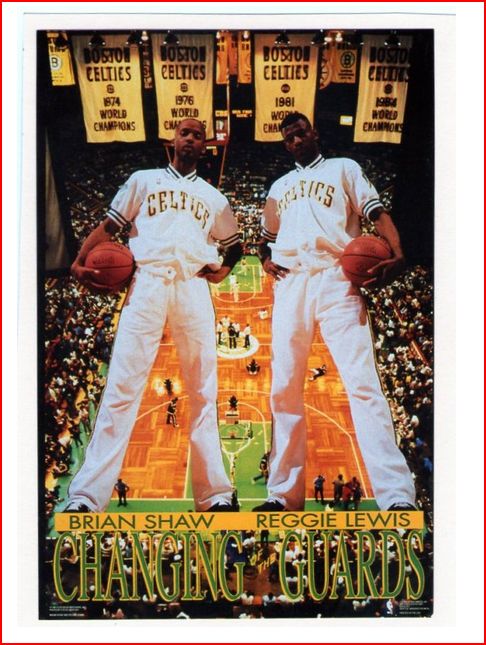 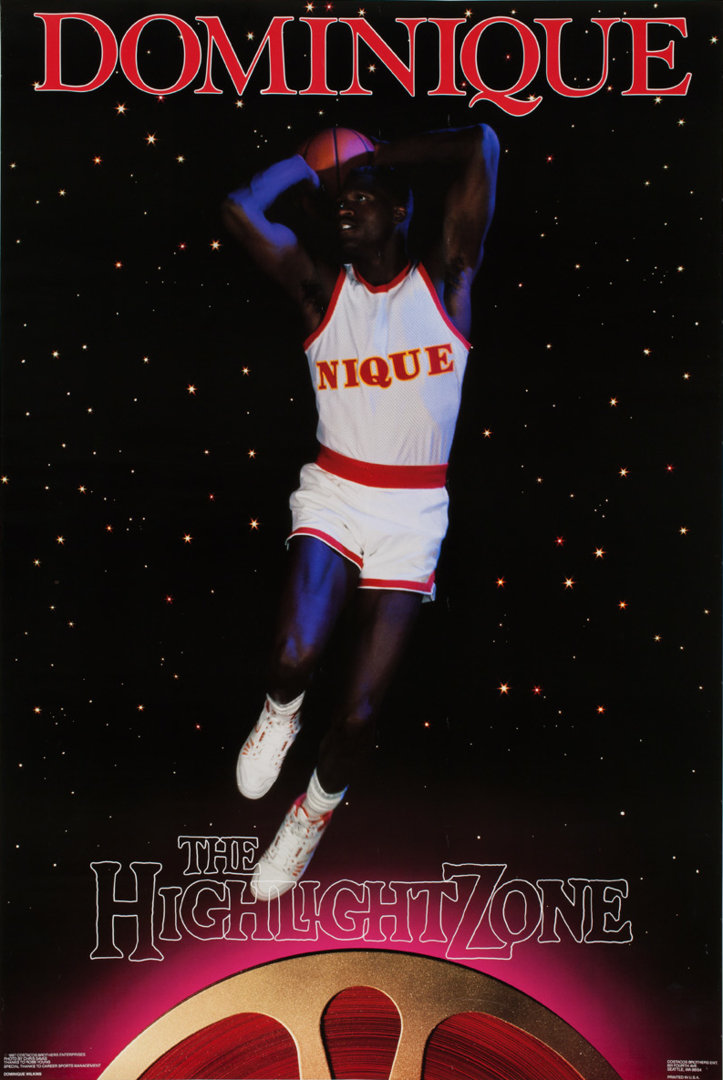 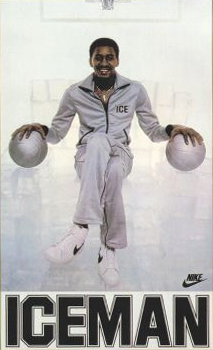 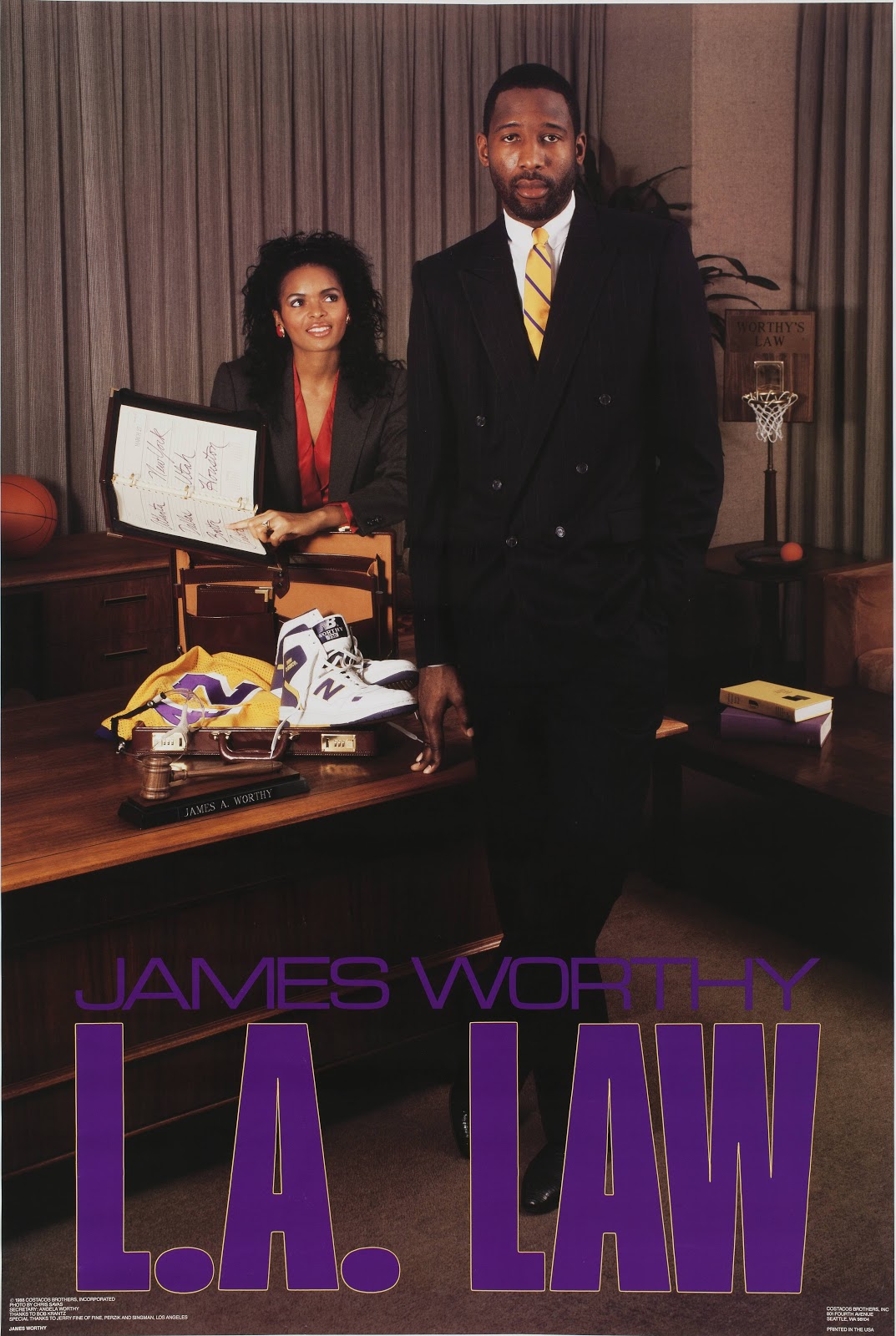 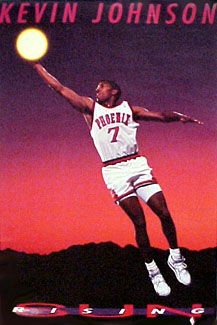 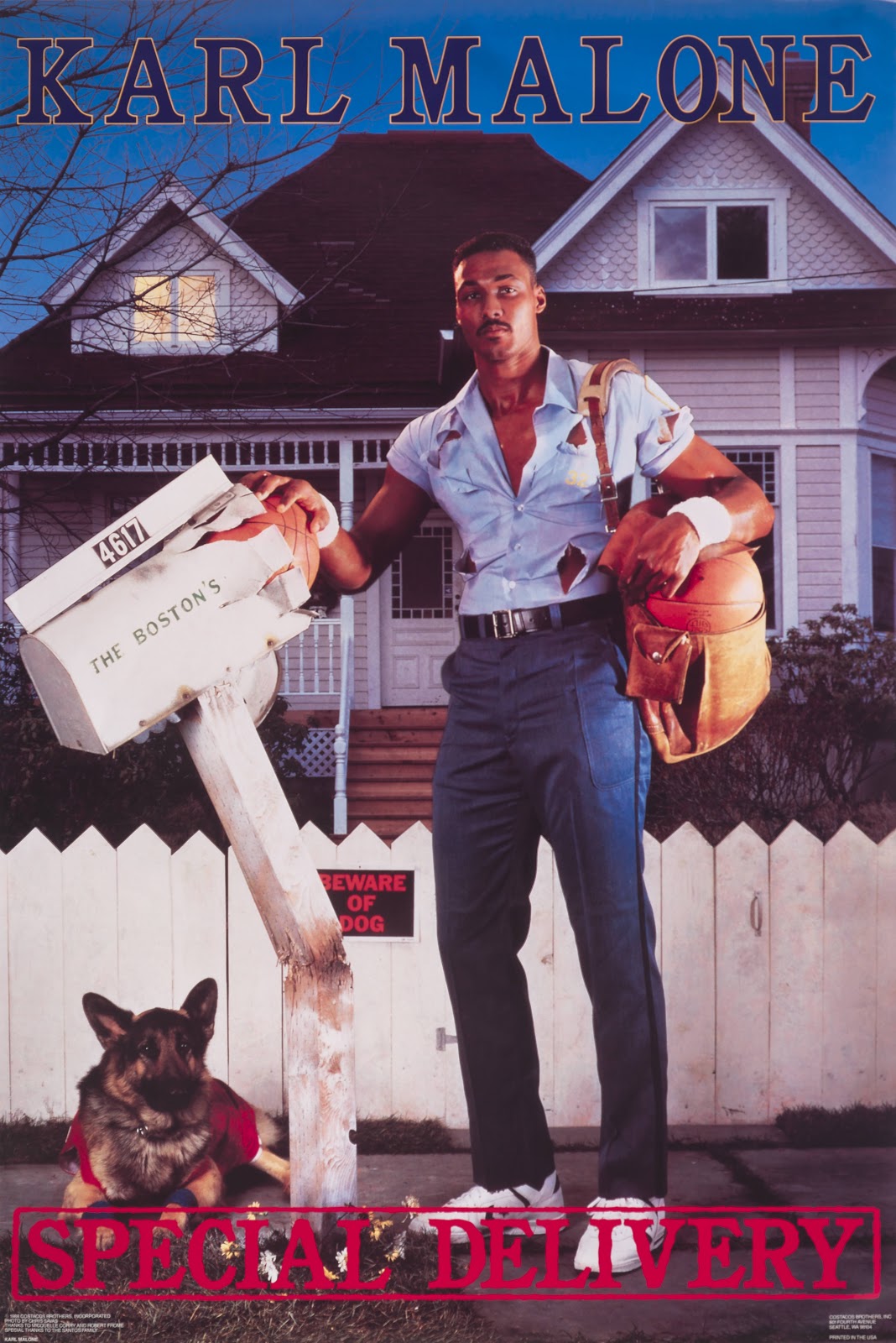 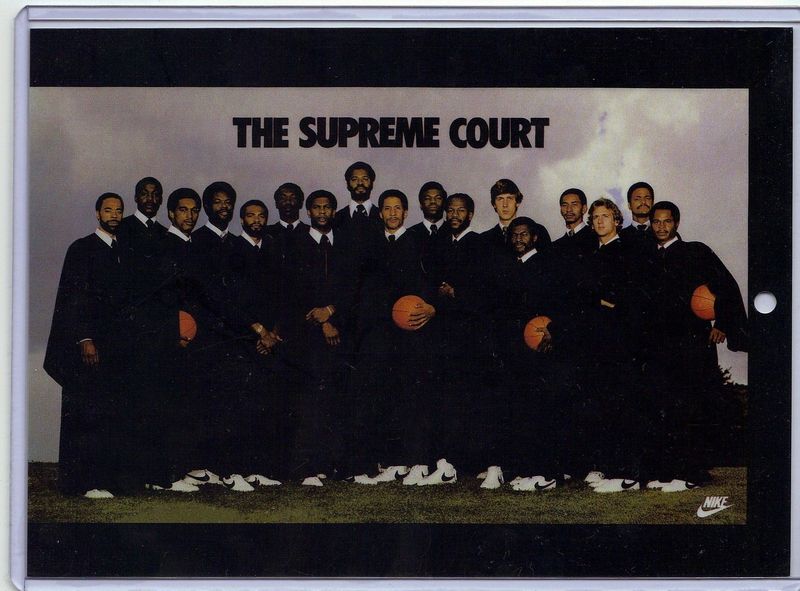 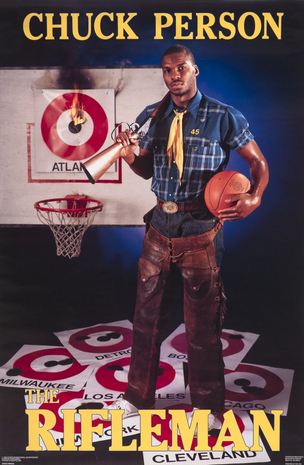 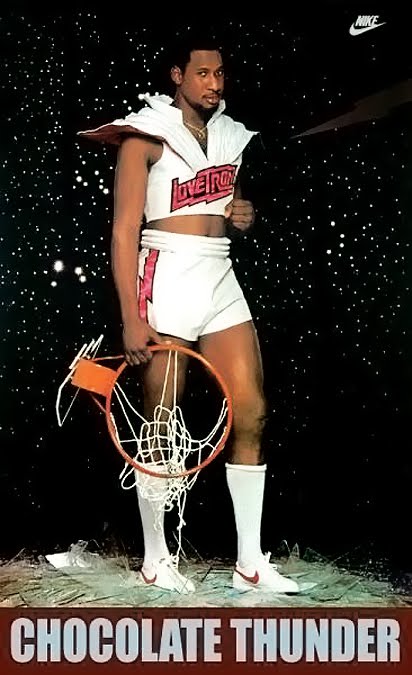 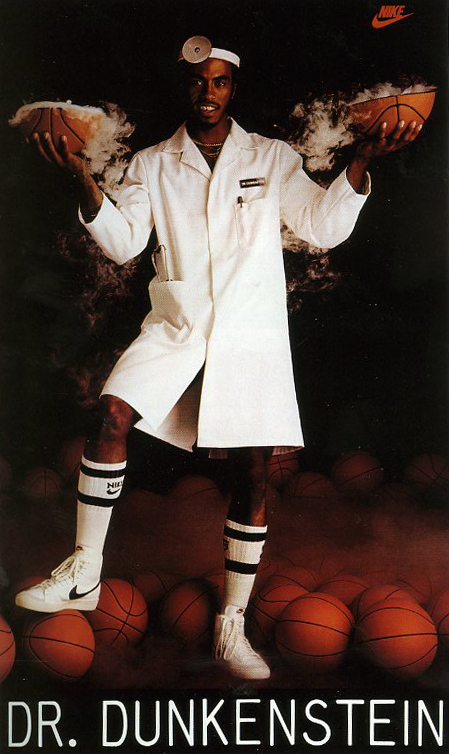 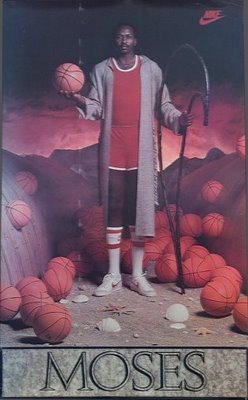 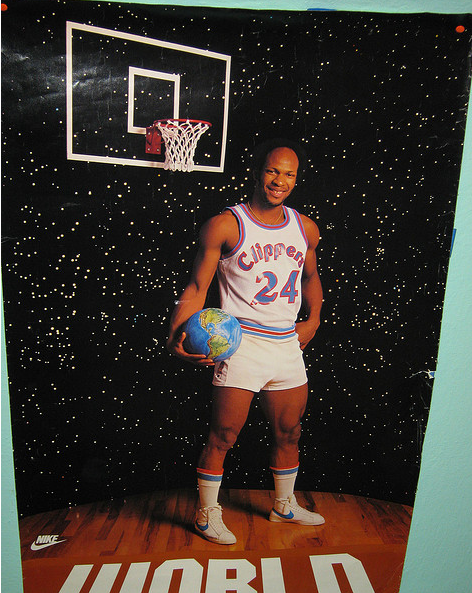 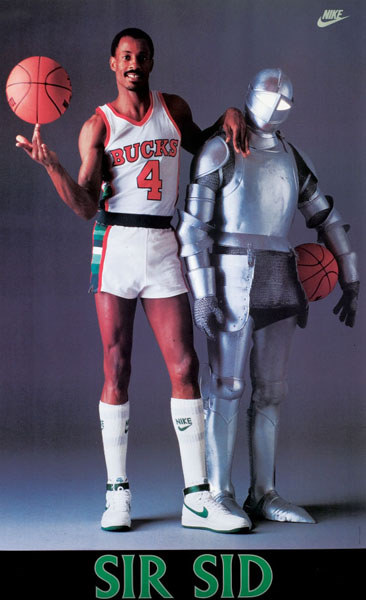 For those wondering the guys on the Supreme Court poster?  And I know you are: