Report: Andrew Bynum likely out for the season 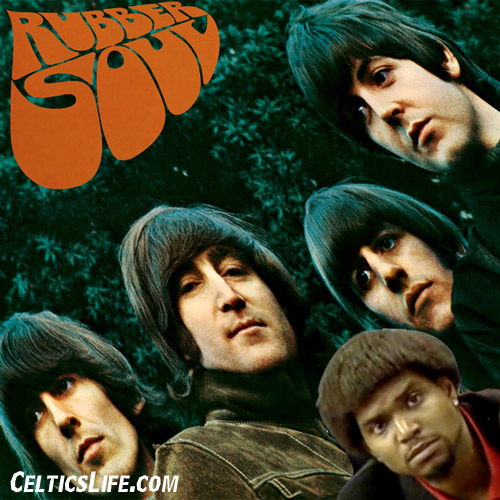 
"The truth is that the 7-foot, 285-pound former All-Star center who has yet to play a game as a Sixer may be out for the season and will learn in December, at the earliest, whether he’ll require surgery that could sideline him for up to a year.

One internationally respected orthopedic surgeon, who is not involved with Bynum’s treatment and has not seen his MRIs, told The News Journal that all of the information that has been released by the player and the Sixers points to a likely diagnosis of osteochondritis dessicans lesions. The surgeon said that if this is the case, there’s a small chance that Bynum’s knees could heal sufficiently on their own in time for him to return for the playoffs this season, but called that scenario “wishing on a star.”

“While they can heal non-operatively, they can take a long time [four to six months] to heal, and in adult athletes, frequently they will require surgical intervention at some point if there isn’t adequate healing within the first several months of treatment,” the surgeon said.

He added that if the 25-year-old returns to the court too early and the lesions become large enough, the condition could become career threatening. The surgeon spoke on condition of anonymity because Bynum is not his patient, but this probable diagnosis, given the player’s symptoms and treatment thus far, is backed up by reams of medical literature."


Again the Lakers got an absolute STEAL getting a top 3 player for Bynum and his 80 year old knees. The Delaware Online is a legit news source, but we'll definitely have to wait and see before declaring Bynum out for the year. I could see him "trying" to come back and having another setback first, instead of Philly just shutting him down for the year. Meanwhile in L.A. the Lakers can't seem to lose, since ditching the clueless Mike Brown. Dwight Howard, the player stolen by the Lakers for Bynum, chipped in 23 points, 15 rebounds, and 4 blocks in L.A's win over Brooklyn.


I do know that I’ve never met another player in the league who likes basketball less [than Bynum].