Celtics remain focused on the Heat 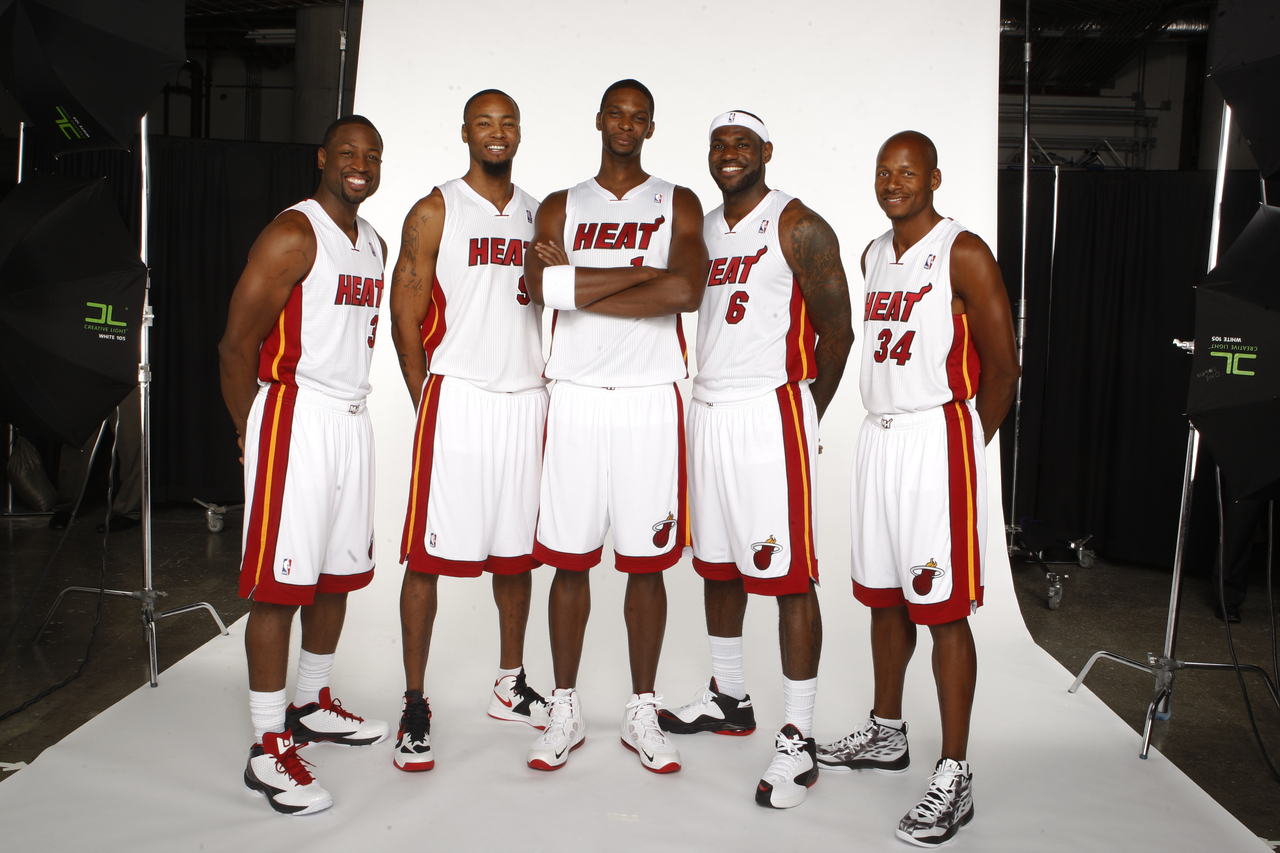 Often times you'll hear coaches say things like, "We're not concerned with other teams. We just are focusing on ourselves," or "there are a lot of contenders out there and we're focusing on them all." This isn't the case with this year's Celtics team and coach Doc Rivers.


Doc Rivers wants his players to embrace a hatred of the Heat. The coach mentioned the reigning NBA champions to his players every day before training camp began and will continue to do so until the Oct. 30 opener in Miami.

They shouldn’t be,” Rivers said when asked if the Heat are ever far from his players’ minds. “But then, a lot of teams shouldn’t be — Philly, Atlanta, you can go down the list. There’s a lot of good teams in the East and we’re going to have to get through them all to get to where we want to go. But the best team in the NBA is Miami, so I think the East and the West, they should be on everyone’s mind.”

Doc is pretty much the master at motivation, so while fans might say it's all about 18, he wants his players to breathe, eat, sleep and be all about the Heat. It's like Rocky putting a pic of Drago on his mirror. Miami has something the Celtics want back.