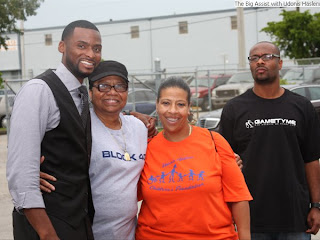 So Keyon Dooling signed back with the Celtics a few weeks back.  Then the weird news that he retired.  Or he was waived.  And now this interesting piece of information from Magic insider Brian Schmitz of the Orlando Sentinel:


Former Magic G Keyon Dooling announced he was retiring — at least for a few minutes. Word is he'd be interested in joining the Heat. Who isn't?

There's nothing else on this.  But what does this mean?  How would Celtics fans feel if Keyon took his talents to South Beach?  That'd be more pathetic than what Derek Fisher did to the Jazz.