Did you know Tommy Heinsohn is an artist? 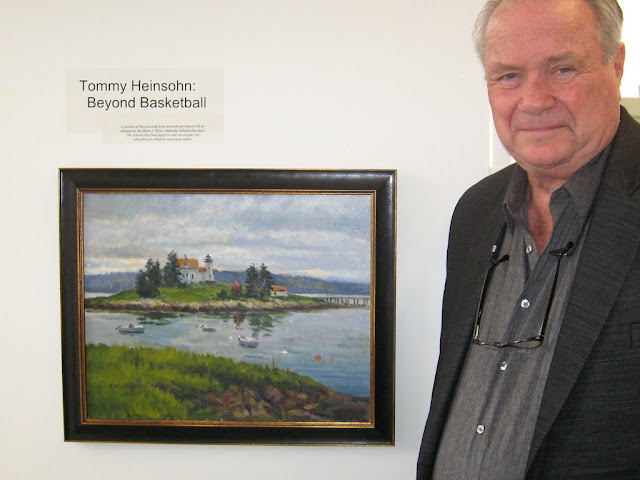 
'(Art) is what I’ve been doing since I was a little kid,” Heinsohn said. “At times basketball kind of took over my life, so that I wasn’t’ able to really do as much as I would have liked to have done.'

It might be hard to believe that basketball got in Heinsohn’s way, but according to him — it did.

To some extent, basketball continues to get in the way. Heinsohn still broadcasts some of the Celtics games on the local cable channel. But throughout his career as a player, coach and analyst, the artist has found a way to paint.

I had no idea to be honest. The article quotes above is from back in 2010.

Heinsohn paints mainly landscapes in an impressionistic sort of style. It's apparently been a passion of his for a long time. He says he used to go to museums as a player, though none of his teammates wanted to go with him.

Cool fact about the Celtics great. Here's some more paintings from that article (click to enlarge): 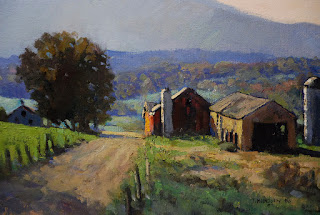 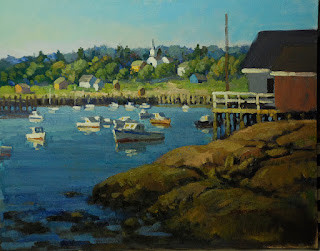 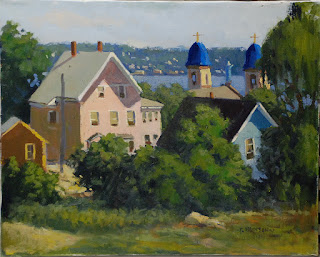 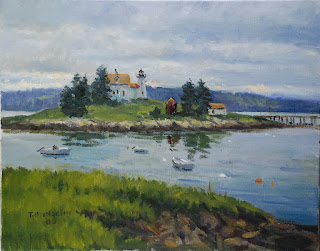