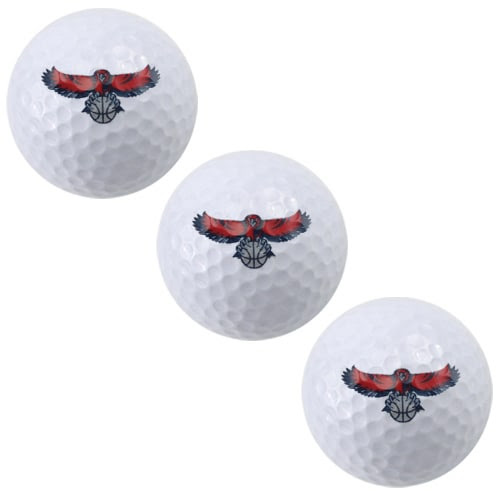 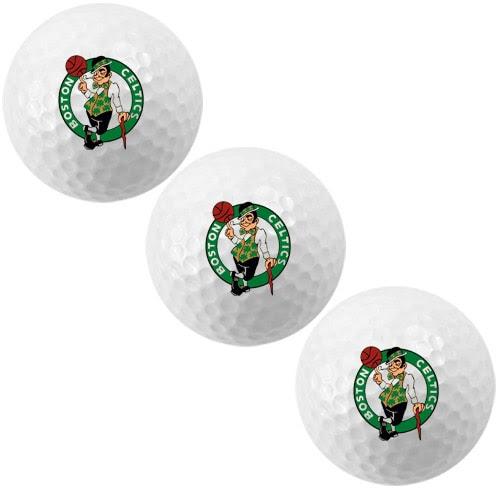 Atlanta Hawks (1-1) vs Celtics (0-0)
Monday, July 16
4:00 PM ET
NBA-TV
Cox Pavillion, Las Vegas, NV
Game Thread
After a very successful week in Orlando, where they compiled a 4-1 record, the Celtics Summer League team  will attempt to continue to shine as they take on new competition in Vegas.  First up for the Celtics will be the Atlanta Hawks, who have already played 2 games in Vegas with mixed results.  They beat the Wizards 102-82 on the opening day of Vegas SL and then lost to the Spurs SL entry on Sunday, 82-76.
Unlike many of the teams in Vegas with top draft picks, we won't notice many big names on the Hawks since they didn't pick until 23rd in the draft.  Hawks picked G John Jenkins out of Vanderbilt with the 23rd pick and they drafted F Mike Scott out of Virginia with the 43rd pick.  Both are on the team.  Former Laker C Derrick Caracter is vying for a spot on the team as is Paul Millsap's brother Elijah.   F Pape Sy, who played for the Hawks in the '10-'11 season is also on the team.
On a positive note for the Celtics, Dionte Christmas is remaining with the Celtics this week.  He originally planned to join the Rockets' entry in Vegas but enjoyed much success with the Celtics in Orlando and decided that his best chance to gain a training camp invite was to stick with the Celtics.   The Celtics must decide whether to guarantee E'Twaun Moore's contract at the end of this week and it's possible that Moore and Christmas are playing for the same spot on the team.  These two will be worth watching this week, as will Sean Williams whose contract is also due to be decided on at the end of the week.
The lights shine a bit brighter in Vegas and there are fans in the stands and some of the competition will be a bit tougher and the Celtics will need to step it up this week if they want to replicate the success they had last week in Orlando.