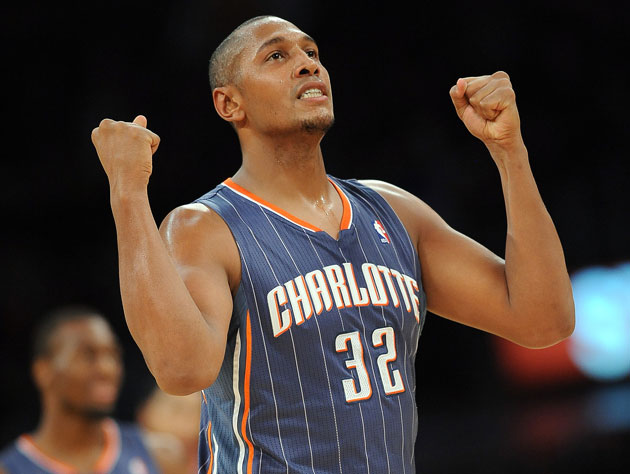 Power forward Boris Diaw and the Charlotte Bobcats have agreed on a buyout of his remaining contract that should be completed in time for Diaw to be eligible for another team’s playoff roster.
Diaw played only twice in his last eight games with the Bobcats and has had a strained relationship with coach Paul Silas, who was quite critical of his effort.

The soon to be 30 year old Diaw used to be pretty good, and despite the criticisms he's received this year, I'd still go for him. He's averaging 7.4 ppg, 5.3 rpg, and 4.3 apg this season. He's always been known as a great passing big man. Unfortunately it appears he hasn't been passing on the french fries of late. But who better is really available? We have 2 or 3 roster spots to play with. I'd rather see Diaw bounce back in Boston than Miami or L.A.

In other waiver news the Miami Heat and Ronny Turiaf are negotiating a contract, so scratch him off as an option.