Celtics set Portland a blaze with a 104-86 victory 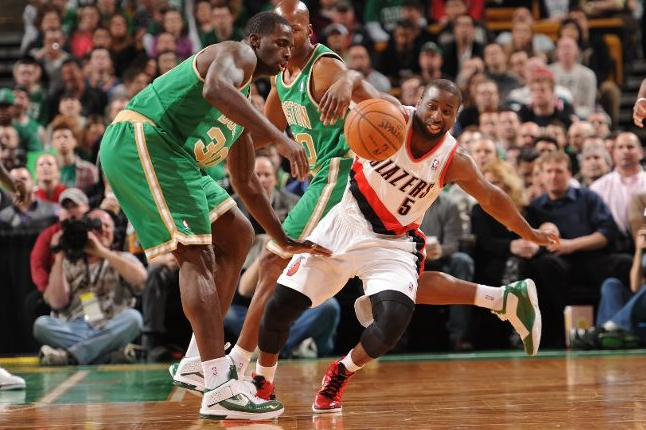 Have we ever seen a Celtics team play as well as they did tonight?  We will ever see a performance like this again?

The Celtics didn't do this to the Charlotte Bobcats.  They took down the Portland Trail Blazers at home by 18. They led by 43 points in this game.  They manhandled the Blazers, 104-86.

This was the best this roster has played defensively.  Seven players had recorded a steal with five players having multiple.  Portland is a sloppy road team but that can't be the main reason the Celtics had 27 fast break points through three quarters with a 34 point lead.

Surely this team was embarrassed with the game in Philadelphia.  The starters made sure they set themselves off right for their six game road trip, where they have not had much success.  Doc was able to play the bench basically the entire fourth quarter which made the game come back to reality score wise.

The battle of turnovers and shot attempts really highlight the difference of play between the two teams.  One team was careless with the ball while the other made the extra pass and moved the ball with ease.  Portland's 28 turnovers allowed Boston to take more shot attempts (16 more) than their opponent.  The Celtics had only seven turnovers, including an entire quarter from the bench.

Boston needed this win to keep them within the division race because they are only 5-10 playing outside of the Garden.  The Celtics took advantage of the dismal offensive play on the road by the Portland Trailblazers and played a style of basketball that makes fans scratch their heads because they don't do this every game.


Ubuntu appears to be back.  The ball movement was between five players and not relying on Rajon Rondo (only had five assists) to make the offense flourish.  Sasha Pavlovic was the spark the bench needed to continue the pace when the starters went to the bench.

Winning big not only allows the starters to rest but it allows the young players to gain valuable playing experience in this league.  JaJuan Johnson and E'Twaun Moore got some minutes without pressure with such a large lead and looked comfortable.

Scoring over 100 points for the fourth time in their last seven games has allowed the Celtics to turn this season around.  Executing on both ends of the court has been missing from this team this year.  Celtic fans are hoping we see more games like tonight on the road trip and not similar to the embarrassment in Philadelphia.

This was my favorite play and sums the game up. 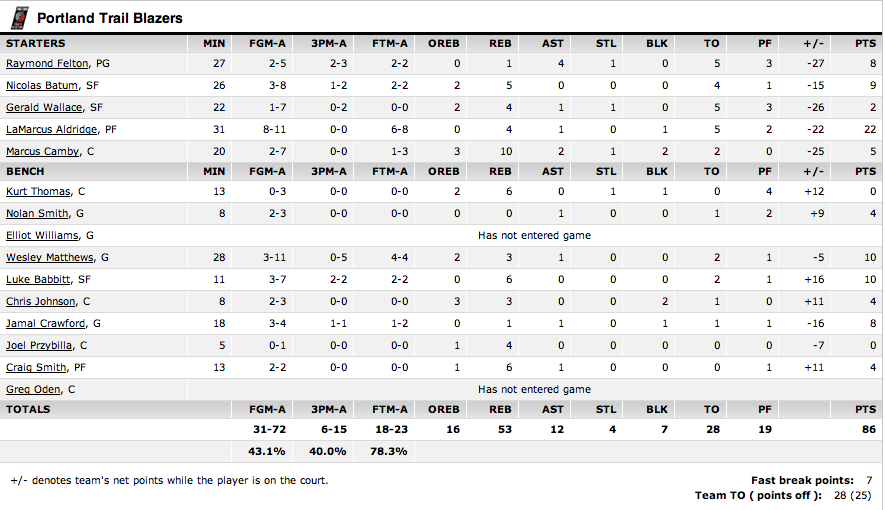 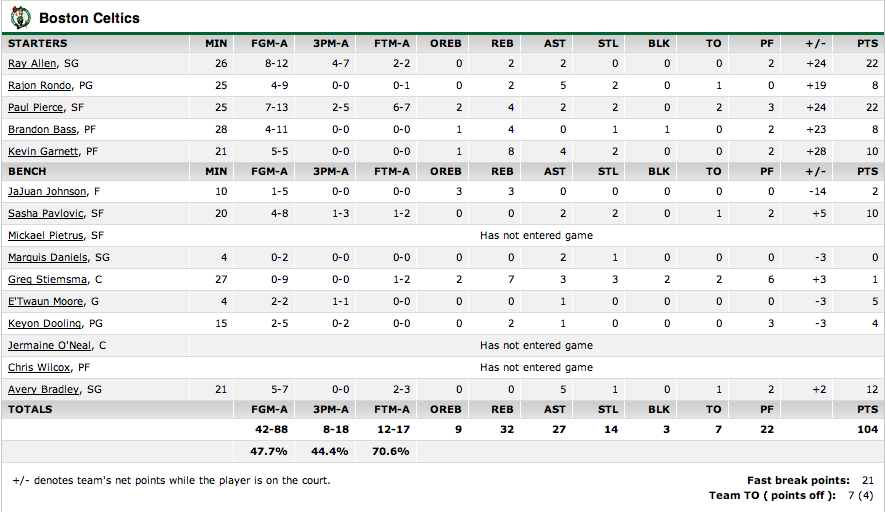