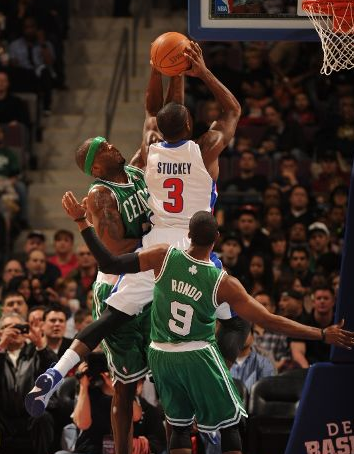 Are the Pistons the new kryptonite for the Celtics?
It sure feels that way with Boston dropping their second game in one week to the Detroit Pistons with the score 96-81.  The Pistons have won 7 of their past 9, which might be the only encouraging sign to take from this game.
Missing Kevin Garnett and Brandon Bass has not been a pleasant experience for the Celtics.  Boston looked to avenge their loss to the Detroit Pistons a few days ago, a very disappointing loss it was in deed.
Many critics and writers were concerned with Rajon Rondo being the first option offensively, as he has poured in the points lately.  Despite Rondo’s heroics,  the Celtics have lost these games.
Tonight, we had the opposite and the result was even worse, as Detroit jumped ahead early being the aggressor.  Boston was too pass and Rondo worked to get everyone else involved.  This resulted in a ton of early turnovers, which left the Celtics to play from behind again.
29 free throw attempts in the first half was the difference in this game.  Detroit was aggressive getting many offensive rebounds and being aggressive.  Boston did not defend well against the Pistons and they are on pace to score 100 on this team.

The Celtics jumped out early in the second half to show some signs of life.  This all vanished when Rajon Rondo was ejected in the third quarter.  Doc Rivers also has a technical in this game.  It is very hard to disagree with Doc’s frustrations because the Detroit Pistons are on pace to get 50 free throw attempts.  This is very shocking because the Celtics are known for being a good defensive team.
Boston just didn’t have it.  That is acceptable if the effort is there, tonight it wasn’t 100% effort.  Rondo’s ejection (which he threw the ball back at the official) highlighted the frustrations of fans from around the Boston area.
All I know is this loss will open up all the trade rumors and scenarios.  It is clear that this team is not poised to make a run.  Although I believe all you need is a good playoff run to pull off the championship, I am starting to think this logic is absent for this year’s Celtics roster.
Don’t take it from me, just listen to Danny Ainge, “Our team, as it is right now, is not a team that we feel like is a contending team the way we're playing.”  Boston will try to play like a contending team in their next game in Dallas against the defending champs. 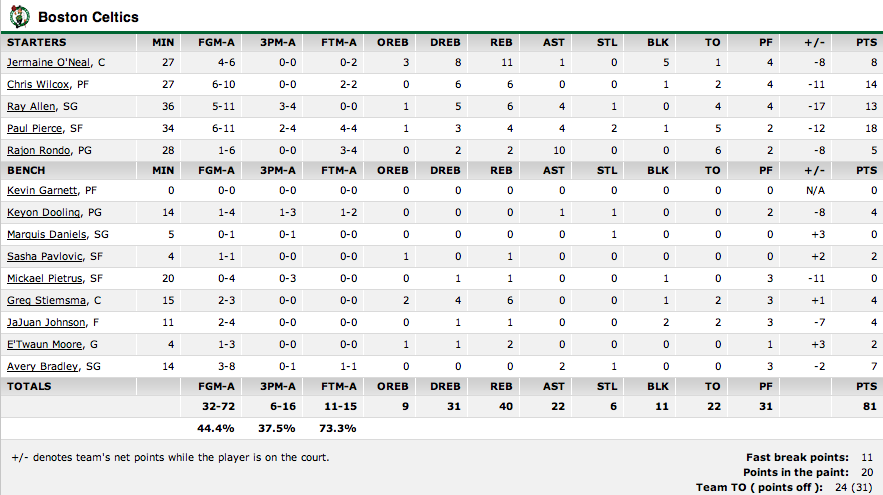 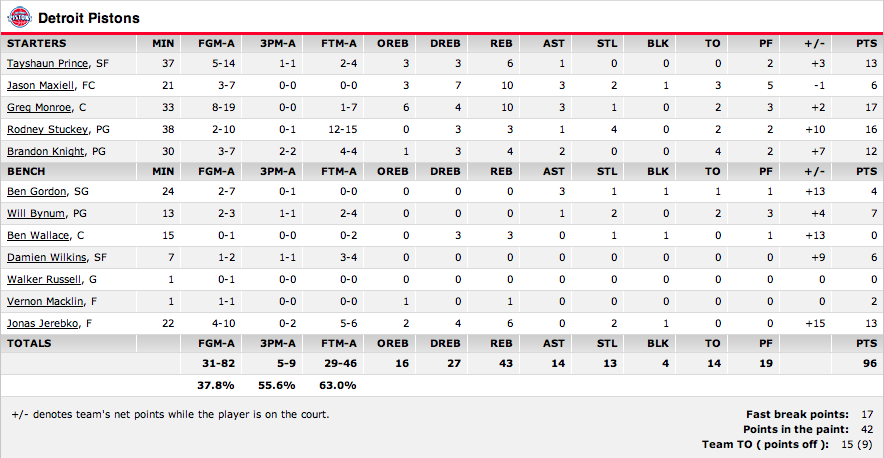