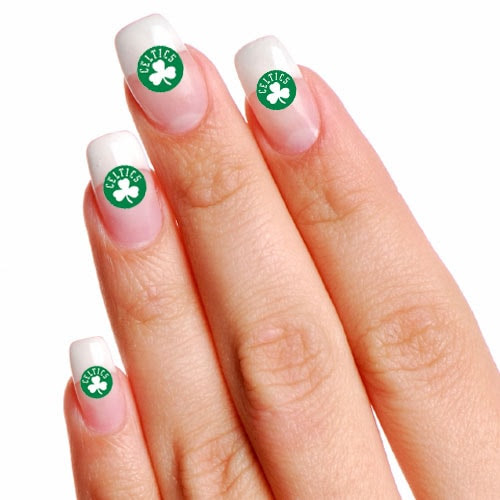 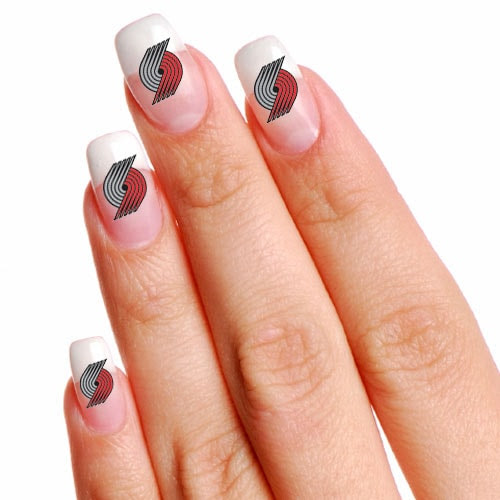 Boston Celtics (34-10) at Portland Trailblazers (25-21)
Thursday, January 27
10:30 PM ET
Regular Season Game #45,  Road Game #20
TV:  TNT, CSNNE, TSN2
Radio:  WEEI, KXTG
Rose Garden
Referees:  Ed Malloy,  Matt Boland,  Haywoode Workman
The Celtics begin their first Western road trip with a visit to the Portland Trailblazers.  This is the second meeting between these two teams this season with the Celtics winning at the Garden 99-95 after a frenzied Blazers comeback and a game winner by Ray Allen who had been just 2-11 up to that point.

Portland’s .402 (39-59) all-time winning percentage against Boston is its lowest mark among all current NBA opponents. The Celtics are the NBA’s only active team with  a winning record in Portland (26-23).

Kevin Garnett vs LaMarcus Aldridge
LaMarcus Aldridge is the reigning Player of the Week but he underwent an MRI on his hip after scoring just 9 points in their last game.  The MRI was negative and he is expected to play, but he may not be 100% and that would give KG the advantage.  If both players are healthy, this should be a very exciting matchup to watch.

Rajon Rondo vs Andre Miller
Miller is a good PG who looks to score but can also distribute the ball.  In their last meeting, Miller had 20 points on 9-17 shooting and 6 assists while Rondo put up 10 points on 4-7 shooting to go with 10 assists.  Rondo needs to be aggressive and go right at Miller from start to finish and set the pace for the Celtics and the game.

Honorable Mention
Kendrick Perkins vs Chris Johnson
With Camby out with a knee injury, the Blazers called up center Chis Johnson from the Dakota Wizards of the D-League.  Perk should be coming off the bench again and will be more than likely doing battle against this 6'11" rookie.  Hopefully we will see another solid injury free outing from Perk in this one.

Keys to the Game
Defense - The biggest key to every game will be defense. This is even more important on the road where the opponents get a boost from their fans and the Celtics will need to clamp down even tighter on defense.   The Celtics must make defense their number 1 priority

Rebound - When the Celtics put out the effort to out-rebound their opponents it usually results in a win.  When they don't make the effort to rebound, it affects the effort in the other areas as well. Perk's return should help in this area.

Bench -    The Celtics' bench must give them quality minutes in order to keep the starters from being worn out by the end of the game. This is especially important in back to back games like this one with the Suns looming on Friday night.

Focus - The Celtics have tended to lose focus when they play against teams who have a losing record or who have a star out.  With the injuries on the Blazers, the Celtics may tend to take them lightly but that would be a big mistake because the Blazers are still a very dangerous young team.

Be Aggressive - The Blazers have said that they are going to come out strong and try to set the tone for the game by being the aggressors.  The Celtics must be aggressive as well and take the ball to the basket, not settling for jumpers, and they need to be aggressive going after loose balls and rebounds as well.

X-Factors
Effort and Focus
The Celtics are on the road and in order to win they need to be focused and put forth a solid effort from the opening tap to the final buzzer.  On the road they can't afford to coast or put out less than 100% effort.